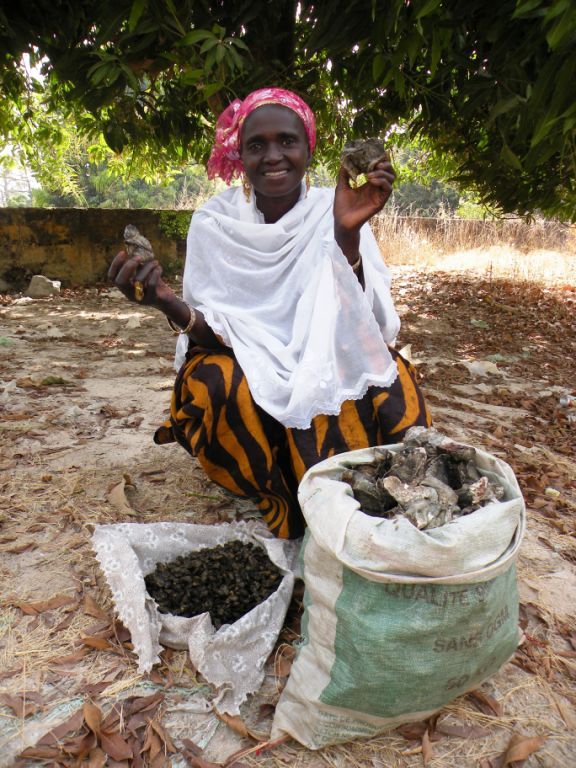 The Rural Community of Mangagoulack, in the Casamance region of Senegal, is a relatively remote area inhabited nearly exclusively by Djola people.  If still quite at the margin of “development” (in 2009 it lacked a tarmac road and many households were not yet served by electricity), it is indeed vibrant with its rich local culture. The Djola people invest a great deal in family, kin and community ties. They are an egalitarian and profoundly democratic society (they have no “head”, decisions are taken by the village assemblies and women are respected and powerful).  People adhere to one or another main religion, such as Islam or Christianity, but everyone keeps alive the traditional ceremonies and practices (e.g., communal rites of passage, collaboration during agricultural work, attachment to local products) and everyone respects the omnipresent fetishes, symbols of a sophisticated perception of ties between the visible and invisible worlds.  Overall, community and ethnic solidarity appear unusually vibrant and powerful.

Watch this video to get some images on this inspiring story! In French, with English subtitles.

Responding to the degradation of their coastal environment, less and less productive because of indiscriminate fishing and resource extraction by outsiders, the fishermen of the eight villages of the rural community decided to create an association. Their association began by getting active in mangrove reforestation and other small local initiatives but, after a few years, it was ready to scale up its ambitions. It was at that time that the ICCA Consortium and GEF SGP provided timely support so that they could inform themselves about options and plan together to create and set up a Community Conserved Area (ICCA, or APAC, following the French abbreviation) covering nearly 10,000 hectares of land and water in their extremely productive riverine mangrove ecosystem.  The fishermen decided to call their conserved area Kawawana— a Djola abbreviation for the phrase: “our ancestral patrimony that we all wish to conserve”.

Establishing a true grassroots ICCA was a new experience in Senegal. The country teemed with initiatives that referred to themselves as “community-based”, but had been conceived and implemented by NGOs and were “run” by government officials appointed to the task. In Mangagoulack it was going to be different, and the fishermen association decided to try its chances with the national Decentralisation Law, which assigns management responsibility for natural resources to the Rural Municipality. GEF SGP provided  funding for local meetings and technical advice from a small interdisciplinary expert team. With help from this team, the fishermen association reviewed and rediscovered the local traditional practices, which included “sacred areas” where some “dangerous genies” lived and no fishing was ever allowed. On the basis of this and other results of their analysis of the situation, the association was then assisted to develop a basic zoning and management plan for their ICCA. The plan includes a no-entry zone (where the genies always lived and where the fishermen hoped resources could reproduce), as well as a zone where only local residents could fish or collect resources (for local consumption and local market only).  They also identified a third zone, where the national regulations were to be strictly enforced, and no engine boat was allowed.  The association devised also an overall governance structure for the new ICCA, combining traditional elements (e.g., the ritualisation of the ICCA borders by fetishes set in place by respected elderly women; a council of “wise people” to help resolve conflicts; decision-making as much as possible by consensus) with elements proper of the modern state (e.g., formal approval of the ICCA by the Council of the Rural Municipality, by the Regional Council and by the Governor of Casamance, demarcation and enforcement in close collaboration with the state fishery agency, etc.).  Finally, they set up a monitoring plan, to follow through time the results of their work (and they are clear that results – at least in terms of recovery of the local fisheries – may take years to appear).

After several struggles, the Kawawana community got its official establishment of its ICCA, formally sanctioned by the Regional Council and the Governor of Casamance. It now became an example for Senegal and is one of the founder of the association KABEKA, that will work toward the recognition of ICCA across Senegal. 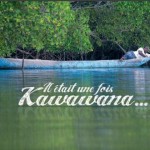 In French – Read this document for methodological advice to promote and support a process of self-awareness such as the one that gave origin to Kawawana.

Kawawana also won the Equator Prize 2012 for their great work with managing an ICCA with the aim of improving local incomes, strengthening food security and sovereignty, and protecting biodiversity.

Find here a video that can give you the ‘feel for the place’: 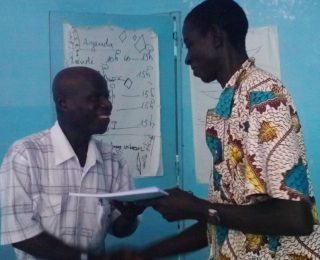 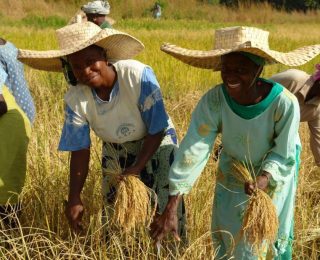 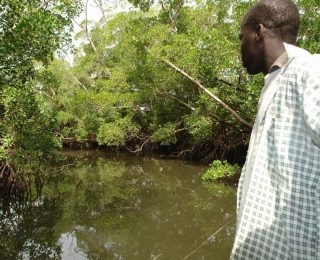 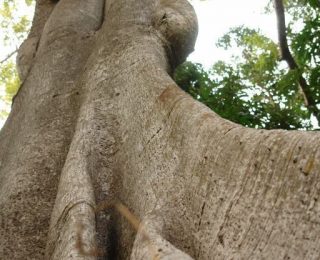 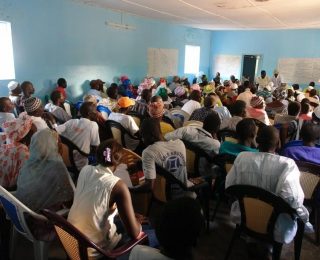 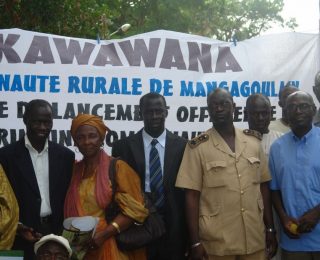 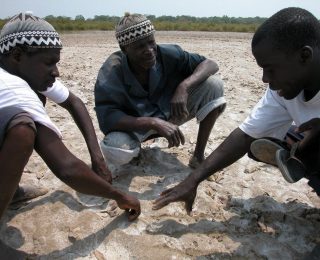 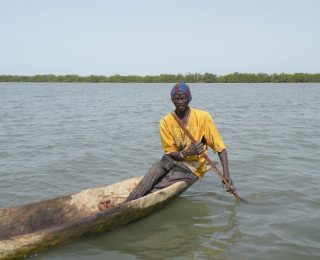 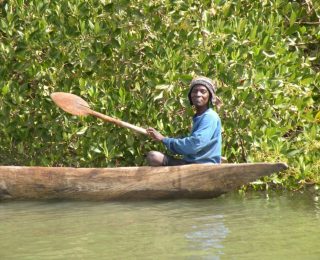 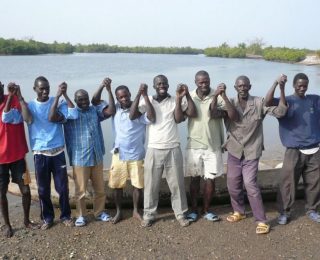 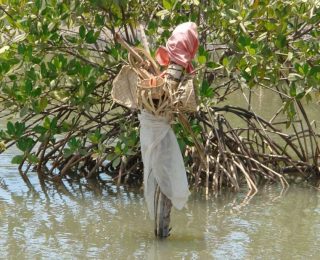 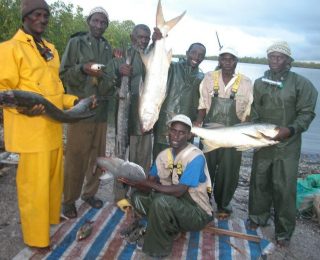 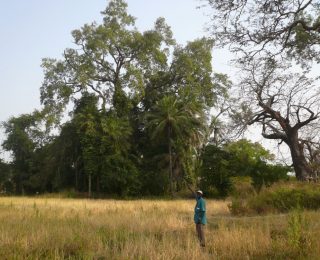 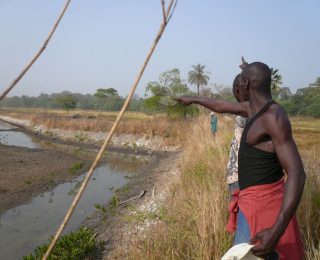