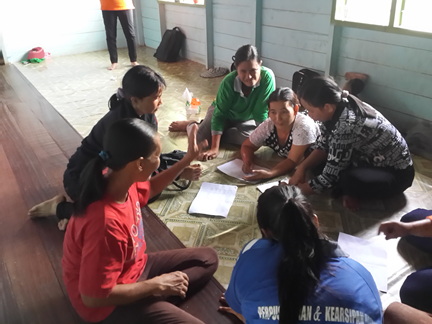 The Working Group for ICCAs in Indonesia (WGII, ICCA Consortium member) is now an established coalition of national CSOs, recognized as the leading platform for ICCA issues in Indonesia. The next action will be for WGII to facilitate a network of ICCA keepers and owners in Indonesia to become the ICCA platform. Led by BRWA, WGII also plays a major role in accelerating the gazettement of customary forests in Indonesia.

The year 2017 was rather eventful for WGII. It kicked off with a one-day seminar on Community and Conservation in February 2017. ICCA guardians were the speakers and they exposed their view and practices of conservation to representatives of the Ministry of Forestry and other participants. At the same event, WGII launched the first national online registration platform for ICCAs. It is hosted by BRWA which is also the agency for the registration of Indigenous territories. The registration requires a process whereby the communities secure consensus internally and have a minimum of six leaders signing off on the registration form. The event received good media coverage, emphasizing the need to strengthen the role of communities in conservation. 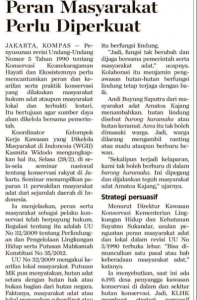 WGII was involved in the International Tenure Conference in October 25-27th 2017 organized by the Agrarian Reform Coalition, the office of President’s staff and the Ministry of Environment and Forestry. The event is a watershed moment in the recent history of land and forestry reform in Indonesia and succeeded in accelerating this agenda for government action 2018- 2019. As stated by the Minister at the Tenure Conference, more than 2 million hectares of customary forest are in the process of being documented and verified for recognition while waiting for the required district and provincial regulations to also be promulgated. WGII organized a panel, Tenure in Protected Areas: the recognition and role of IPLC. A review paper was also produced (“Tenure Rights in Protected Areas: Recognition and Role of Indigenous Peoples and Local Communities”) and recommendations to improve governance, the recognition of ICCAs in protected areas, and ICCAs gurdian as conservation actors.

The appointment of the new Director General (DG) for conservation in the Ministry of Environment and Forestry has ushered in a new phase for conservation to be based on respect and promotion of Human Rights, including the recognition and protection of land rights of IPLC (ICCAs, Customary Forest), their conservation values, practices, traditional knowledge and science of IPLC who have managed their forest and resources for generations. WGII with other CSOs have provided input to the DG’s new regulation on conservation partnership by introducing a new concept (KKMA) and category that would allow the recognition of ICCAs in protected areas where these are overlapping. The regulation is now under discussion in the Ministry. 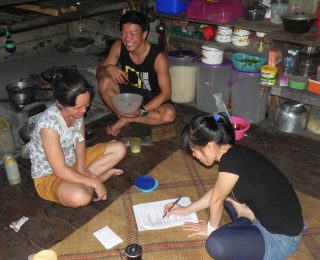 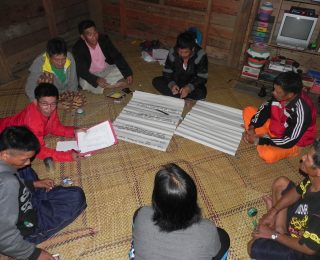