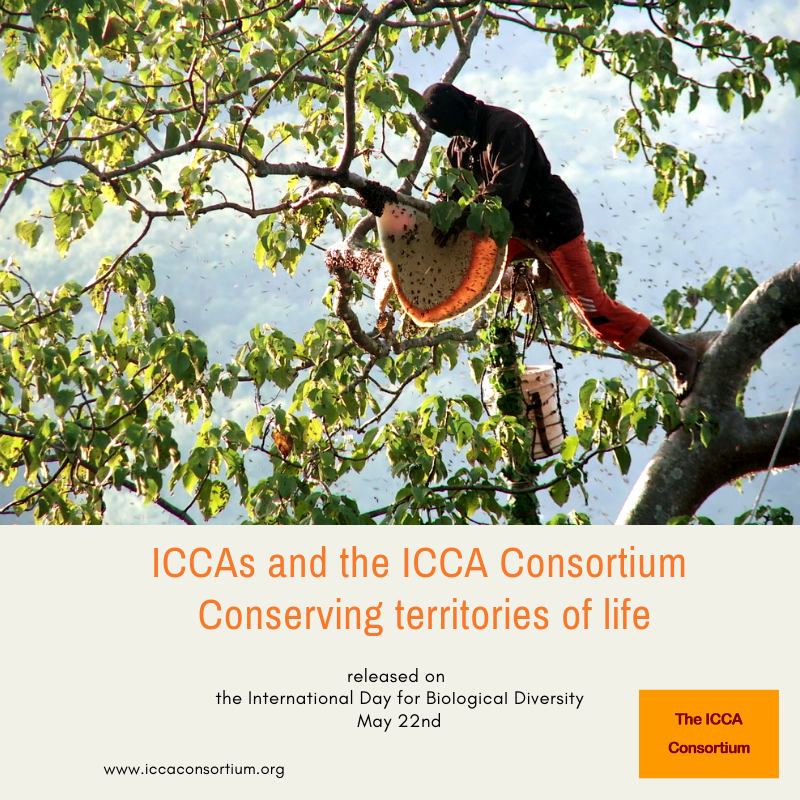 On the International Day for Biological Diversity, we released this 20 minute journey through several territories of life across the world. Indigenous peoples and local community custodians will give you an intimate glimpse into why their territories and areas are cradles of cultural and biological diversity and how they are seeking recognition and support.

Indigenous peoples and local communities around the world protect and care for their collective territories, lands and waters as a matter of survival, health and wellbeing. These territories and areas are cradles of biological and cultural diversity and crucial for all life on Earth.
The film takes you on a sweeping journey to the Shahsevan Tribal Confederacy’s semi-arid territory in Iran, community conserved areas in the highlands of Ethiopia and mangroves of Senegal, the boreal marshmire and forest of the Selkie community in Finland and the Wampis Nation’s self-declared territory in the Amazon rainforest. Through powerful stories and voices, the film illustrates how indigenous peoples and local communities are sustaining and strengthening their territories of life against all odds, through collective and culturally rooted governance and management systems.

This film was produced by the ICCA Consortium and LifeMosaic, with the generous support of SwedBio and contributions from The Christensen Fund and UNDP GEF SGP (with funding from the Government of Germany).