Between June 16th and 17th, 2019, the Myanmar ICCA Working Group held its bi-annual meeting in Yangon. The Myanmar ICCA Working Group was originally formed in 2018 to build and strengthen a network of indigenous communities, community-based organisations and civil society groups working to protect rights, territories, knowledge and indigenous customs throughout the country.

The ICCA Working Group is made up of many indigenous communities and organisations, which have traditionally managed some of Myanmar’s most unique and important forests and biodiversity. As indigenous lands are increasingly threatened by expanding agribusiness, mining projects, repressive land laws and top-down conservation, the Group discussed the urgency of gaining recognition and restoration of their traditional territories and their rights to govern over them. In order to achieve this, the Working Group will work to build a national platform for indigenous communities to strengthen their ICCAs, exchange knowledge and skills, and advocate for legal protections for ICCAs at local, regional and national levels.

At the bi-annual meeting, the ICCA Working Group members declared their own ICCAs in Myanmar, and developed strategies for engaging with the government and other national and international actors. The group plans to coordinate the documentation, including mapping, of indigenous territories and practices around the country, and develop a plan for engaging with the government to advocate for the recognition of these territories.

The Myanmar ICCA Working Group believes that it is only through the recognition and protection of indigenous territories, knowledge and governance rights that Myanmar’s biodiversity can be successfully conserved for future generations. 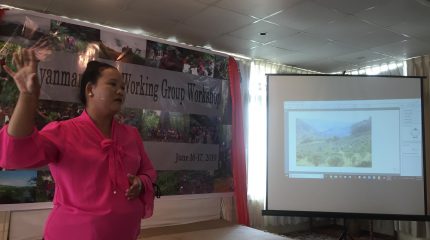 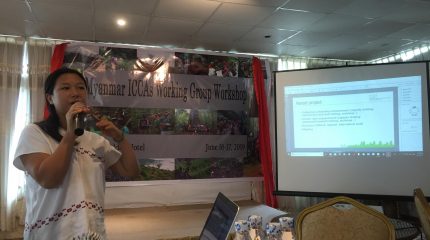 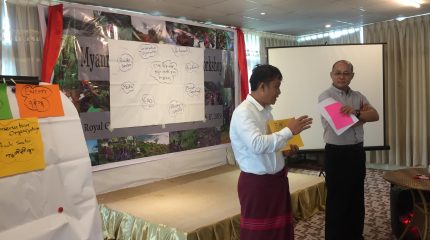 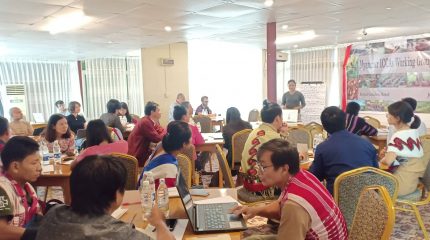 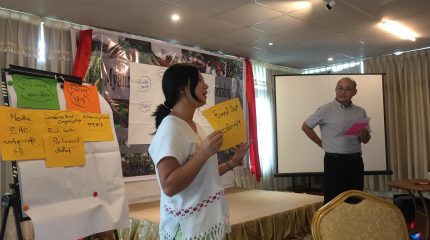