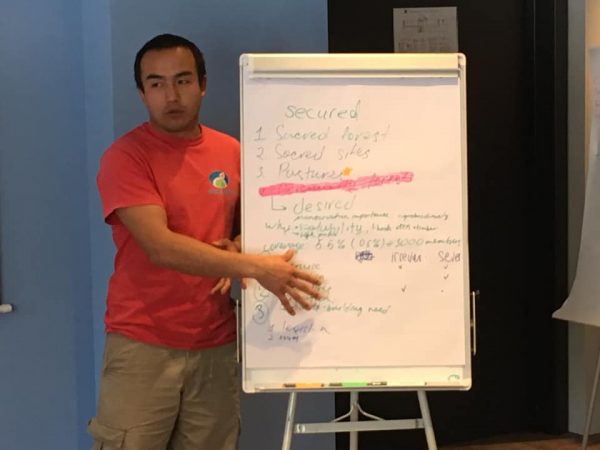 By Aibek Samakov, Interim Council Member with special responsibility for West and Central Asia and the Caucasus
(waiting for formal confirmation at the next GA)

– What is the superpower of ICCAs?
– ICCAs, the territories of life, not only provide livelihoods, they build communities!
Excerpt from a conversation between the participants.

Members of the Consortium from Turkey, Georgia, Armenia, Iran, Lebanon, Jordan and Kyrgyzstan held a successful regional assembly in Armenia on 16-21 June 2019. The detailed reports of the different sessions can be found in this dedicated page. The aim of the assembly was to discuss current state of ICCAs in the region and to identify the goals, opportunities and strategies of the regionalization process in West and Central Asia and Caucasus. Assembly was very fruitful and rewarding. The participants discussed a wide array of topic including:

Representation. The Members have selected their regional council (5 representatives), confirmed Cenesta as Regional Hub and selected Aibek Samakov as new regional representative in the global Council, with Ghanimat Azhdari remaining as Co-chair of the Theme on Documenting territories of life. 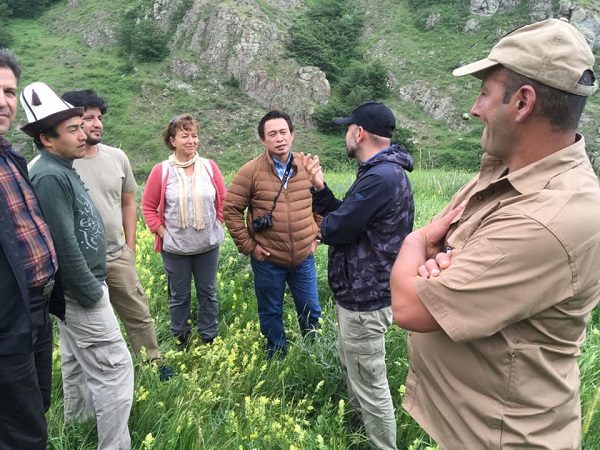 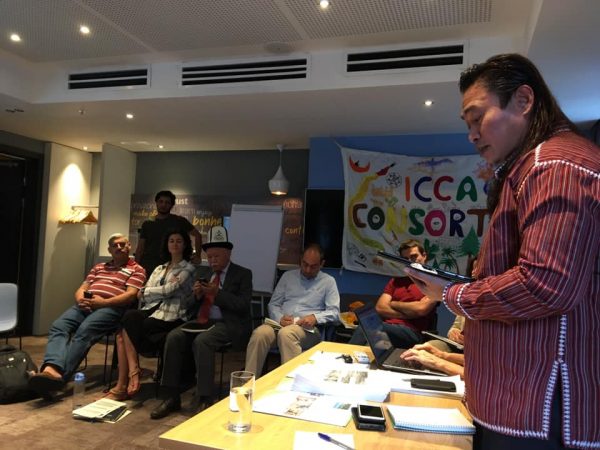 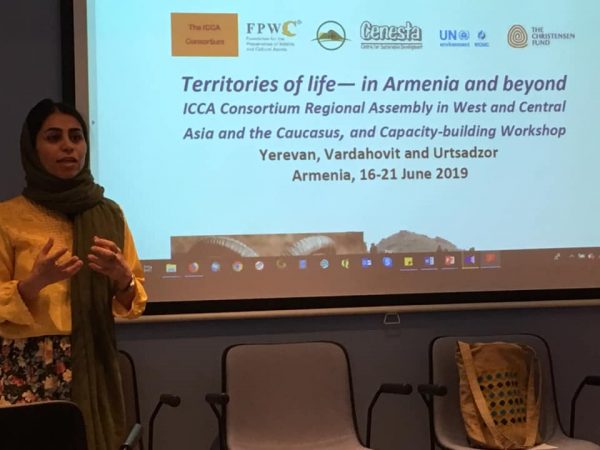 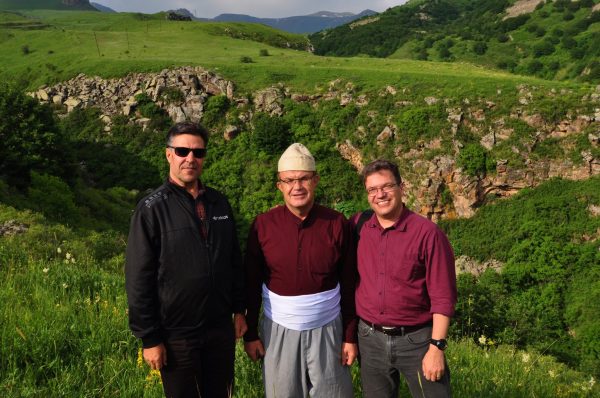 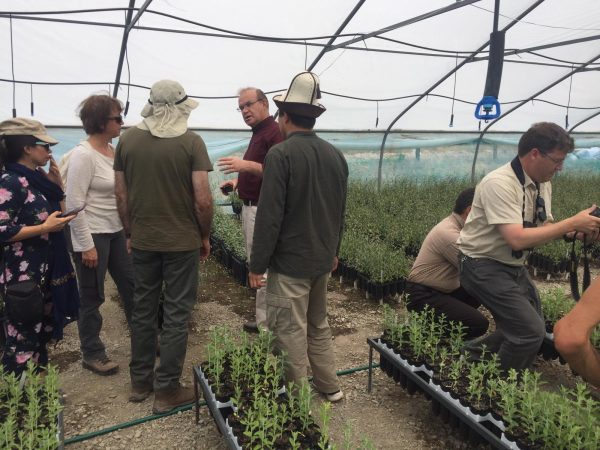 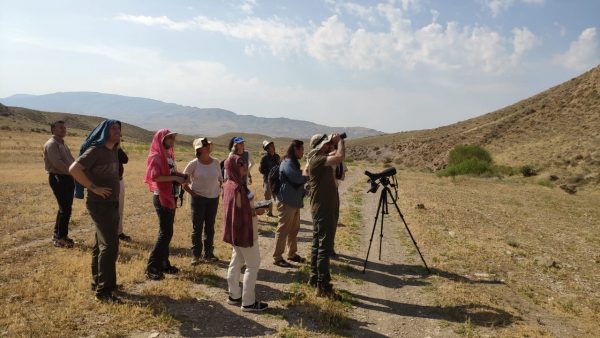 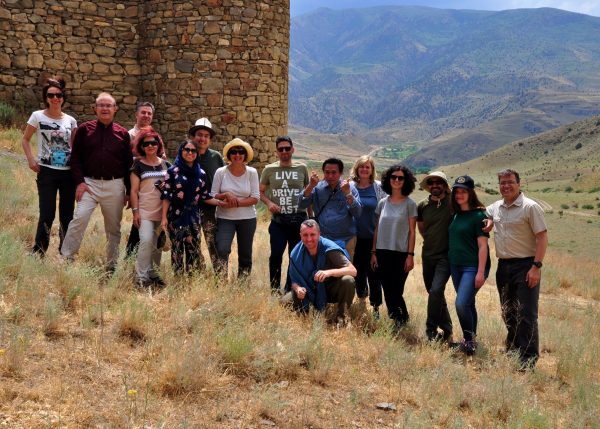 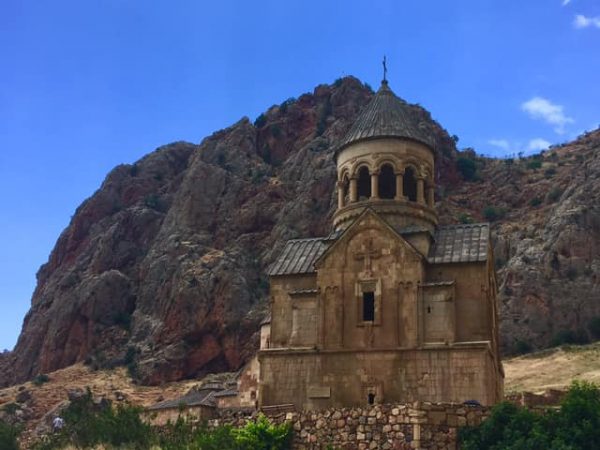 The Assembly was a success as it presented an excellent opportunity for networking and sharing knowledge. It also allowed the participants to learn about ICCA Registry and WPDA as well as participatory research/citizen science apps, which are being developed by some of the members, e.g. Plateau Perspectives (for more info, check this website).

Although many ICCA types are under threat in the region due to deterioration of traditional institutions, changes in values, etc., the ICCAs show a great potential for offering new solutions for such challenges as biodiversity conservation, land degradation and climate change. ICCAs can also become a key driver for building new communities and strengthening existing ones.

A detailed summary of the meeting can be found here.