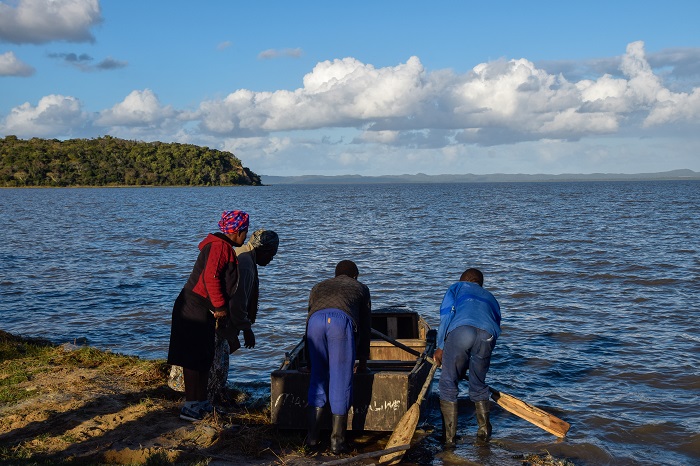 The International Conference “Species on the Move”, hosted by Rhodes University, South Africa; and UTAS, Australia, was held in Kruger National Park in South Africa, from July 22- 26, 2019. It brought together scientists and indigenous representatives from around the world, as well natural resource managers working in the disciplines of global change, bio-geography and evolution, as well as related fields, including natural resource management, biodiversity management, conservation, and theoretical ecology.

Indigenous knowledge and species on the move

The aim of this session was to “explore traditional wisdom and Indigenous – Local Knowledge (ILK) systems that are assessing and forming relationships to the changes in species and homelands of the Indigenous and traditional communities as a result of climate change.”

The session followed the design of the Traditional Wisdom Circle, and the circular seating arrangement served to invite participants to interact more freely than in a usual conference. The group shared a wide range of ideas and different types of content, like dream diaries, songs, and other materials that encouraged input from indigenous perspectives.

Participants were encouraged to come “with answers – community-led restoration and conservation to maintain safe havens, training of Future Elders on land to have them be the leaders in 2100s when everything changes”. Here Sutej Hugu offers his side notes on an interview given by Tero Mustonen during the conference.

“I – Start with anood chanting and Tao wish words.

This is a language now spoken by fewer than 3,000 people. In Taiwan, it is our tradition to initiate a meeting by chanting and giving good wishes, or blessings. The anood is a traditional song with plain words, used in ceremonies. Its tune comes from “soil no pongso” (the ocean root of the volcanic islet).

So-called “Indigenous & Local Knowledge” traces a parallel line to the scientific research, but has been totally neglected for very long time and continues to be undervalued. I am so grateful to Gretta and Tero now for the chance to share and exchange some sincere thoughts with all of the participants.

From the profound suffering caused by the colonial trauma and social anomalies around the Indigenous world, we have  concluded that “Indigenous knowledge is for living and connecting” while “scientific knowledge is mostly for conquering and controlling.” I now hope I can be convinced that this is just our prejudice, and that a different way of doing science exists.

II – About Indigenous and Local Knowledge in the context of “community embedded in its habitats (i.e. territories of life)”

III – About Indigenous Knowledge in the context of Taiwan

From the Indigenous Knowledge in the context of Taiwan, I would like to share a short description from the “Tao worldview” in the form of a brief summary of a beautiful myth about the noble black-winged (mavaheng so panid) flying fish and the ancestor of tao do pongso, a compact between species and between the community and nature.  At the heart of the myth is the origin of the “eco-calendar”, known as ahehep no tao.

The knowledge ecology in the case of Tao do Pongso was built as below:

Other examples of Indigenous and Local Knowledge from Taiwan include Indigenous Knowledge System for Living and the Traditional Connecting Model to Land and Sea: IV– Vision for the future and global perspectives

If we could start with a common goal, let us envision together how to enhance the planet’s governance to conserve the Trinity of Diversity: language, cultural and biological diversity.  Let us seek practical ways of working together to go beyond the widespread destruction and pervasive corruption from the dominant state apparatus, transnational corporations and capitalist globalization.

Then, we should examine the inadequacy of the current dominant systems of governance around the world in the same framework of Rights – Institutions, Knowledge – Ethics, and Livelihood – Wellbeing in contrast with the Indigenous way. We would need to evolve both pluralistic legal framework and pluralistic knowledge framework for a brave new planet governance system that grounds on conserving the trinity of language, cultural and biological diversity.

This will be a greater challenge than a simple paradigm shift in science: the creation of a pluralistic framework for conserving the Trinity of Diversity that respects all the Indigenous Local Knowledge systems around the world.

Living traditions are maintained  by the adaptation and innovation of every generation. In the right way of living and connecting with land, sea and nature, two generations are enough for caribou -hunting Tahltan people to build up knowledge on moose-chasing (because of “species on the move”).

I would request you to go through from collaborative research for resistance to research for Indigenous revival and planet survival.

Indigenous and Local Knowledge are not subjects or objects of studies, but relationships for living and connecting.

Our collaboration should not be the procedure of extraction and refinement for application, but inter-contextual documenting and defending for sustaining.

… My dearest children
These are the old ways that we inherited from the ancient times
They have been handed down to us into the contemporary era
They cover our world, from the heavens down to the Earth
Let’s keep them with our whole hearts never to be forgotten …

(Spoken by a Jivalino elder after telling the story of flying fish and the eco-calendar). 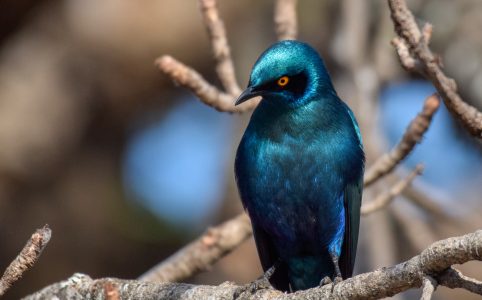 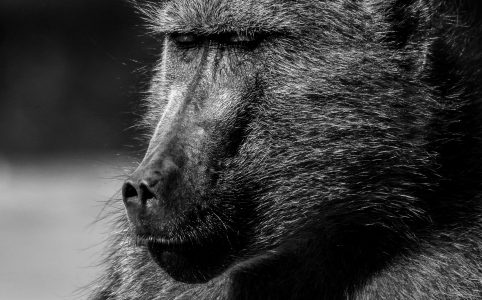 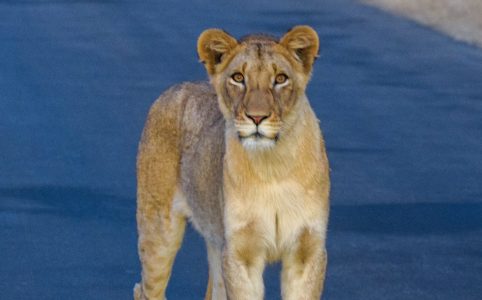 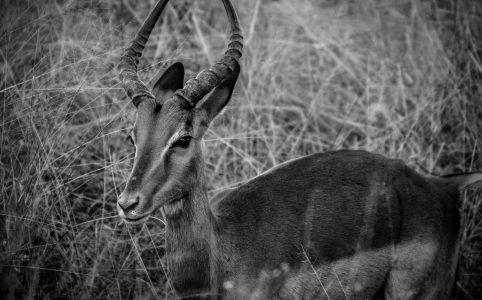 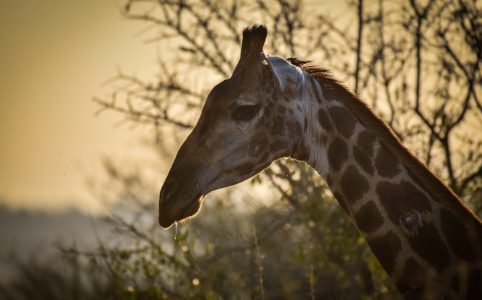 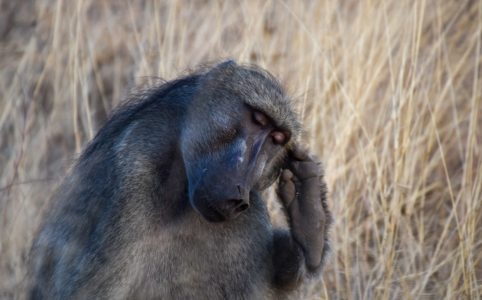 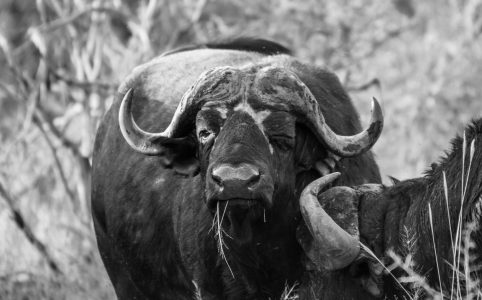 Professor Gretta Pecl, Honorary Member of the ICCA Consortium and co-convenor of the conference, shared these words with us after the event:

“Climate-driven changes in species distributions is a global phenomenon that is leading to significant impacts on natural systems and on human well-being all around the world.

Indigenous and Traditional peoples have an extraordinary and deep wealth of knowledge about the natural world that can really help us all better understand the changes occurring around us, and how best to adapt to these. I am really hoping that ‘Species on the Move’ could be a catalyst for stronger, genuinely collaborative partnerships between Indigenous knowledge and western science.

We were truly thrilled and honoured to have Indigenous and Traditional People from around the world so willing to share their knowledge, perceptions and perspectives with the other conference participants. One of the conference participants summed up their feelings on Twitter, saying “Thank you @SpeciesOnTheMove for incorporating indigenous knowledge in these climate change dialogues, my heart is filled with joy listening to all of them what a platter of knowledge, as a scientist it’s quite refreshing and informative, we can do it together”.”

The next Species On The Move conference will be held in the United States of America.