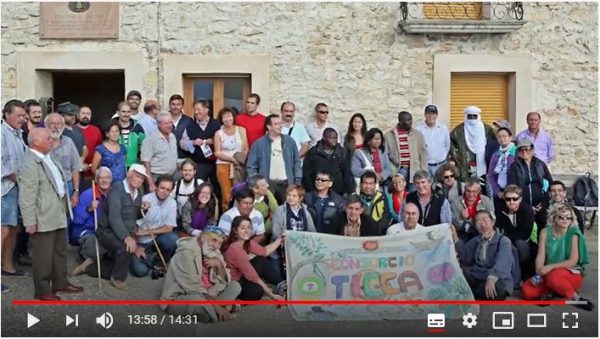 On 13 July 2020, the ICCA Consortium celebrated its official 10-year anniversary. This video shows some of the people and local-to-global processes involved in the grassroots movement that gave way to the creation of the Consortium.

With contributions from several Members and Honorary members, this video was launched during the first of four anniversary events, called “ROOTS: Reflecting on our history as a grassroots association and planting the seeds of the future”. Although the ICCA Consortium was formally registered in 2010, the movement for ICCAs–territories of life emerged much earlier and at different times around the globe, led from the grassroots by Indigenous peoples and local communities who were claiming space in decision-making processes that affected them, including international biodiversity and conservation fora.

Available with subtitles in English, French and Spanish.