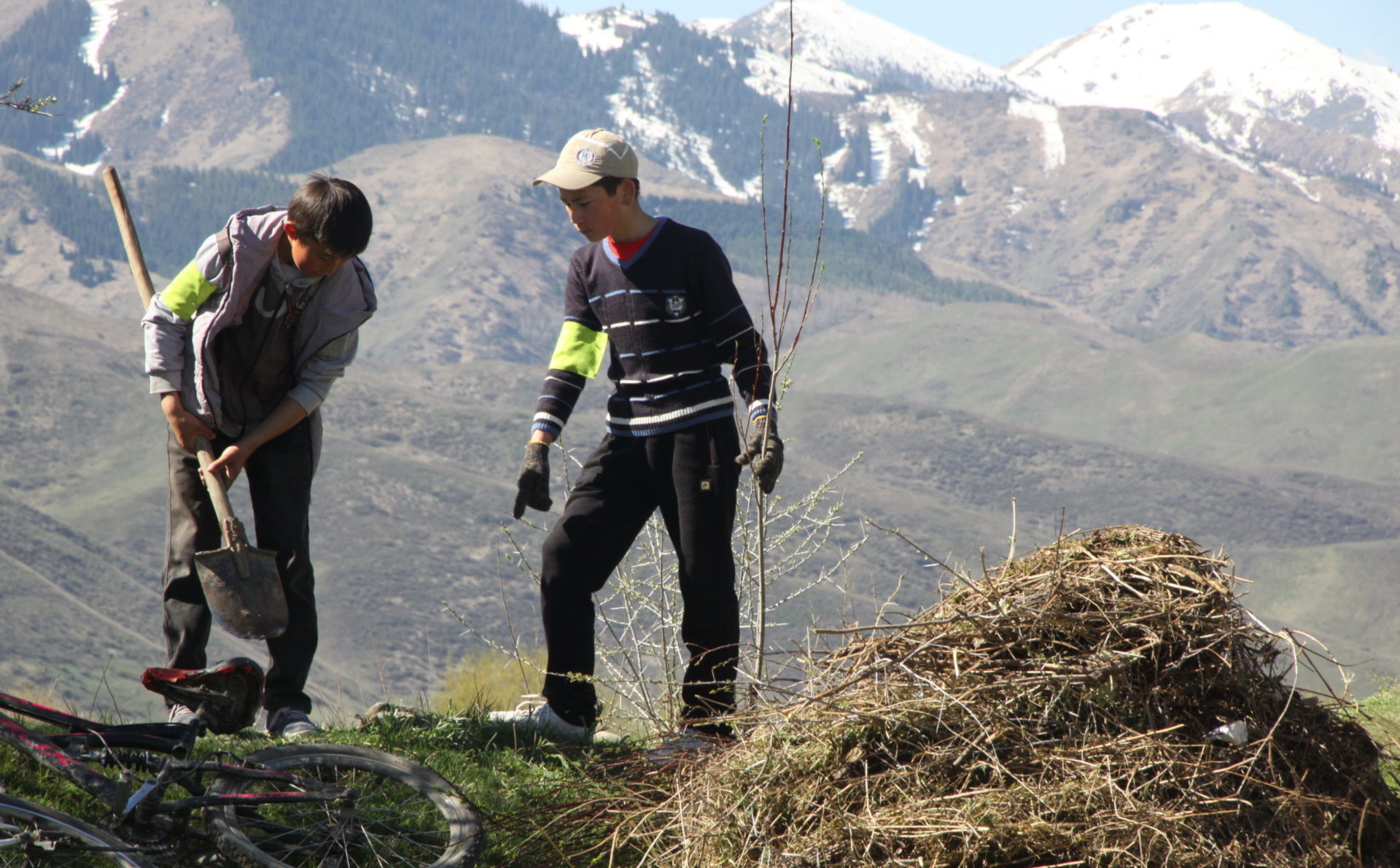 The ICCA Consortium Membership Committee is pleased to announce that the review period for the first group of ICCA Consortium Member applications and Honorary member nominations for 2021 has ended, and no objections have been made to these within the 30-day period. The following organizations and individuals have joined the membership as our newest Members and Honorary members, respectively.

Promotion of Indigenous and Nature Together (POINT) is composed of different Indigenous peoples who work together with stakeholders to protect and promote the rights of Indigenous peoples in Myanmar, including to their traditions, land, territory and natural resources, so that they are managed by the communities themselves for sustainability. POINT also engages in government law and policy, including trying to strengthen local and national level movements related to Indigenous peoples’ forest and land rights. 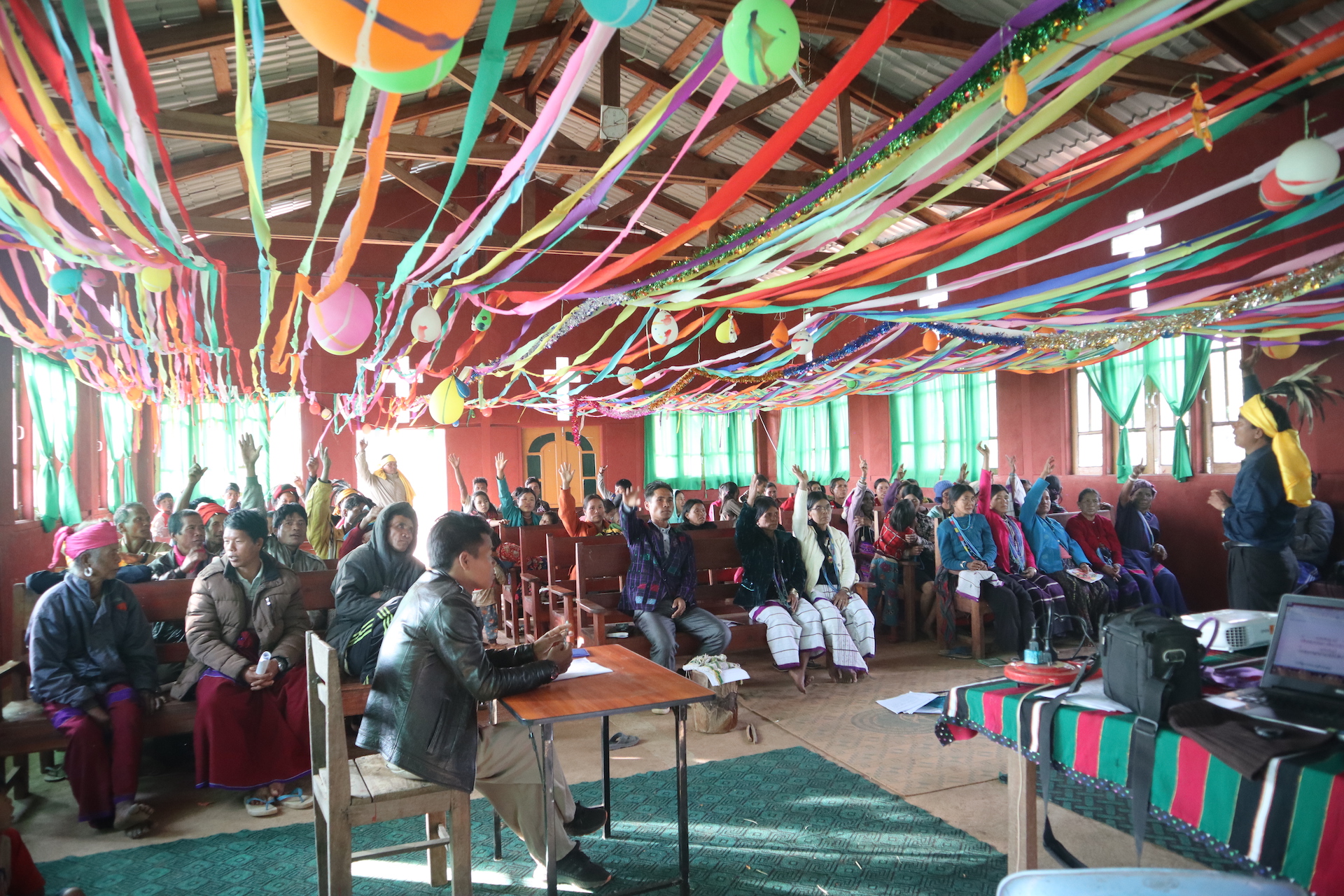 Rainforest Club Tamenglong (RCT) is a community-based non-profit organization of the Rongmei Indigenous people settled in the Tamenglong District of Manipur, northeast India. Their mission is to promote value-based activities for restoration and conservation of forest ecosystems as part of global efforts to address climate emergencies. The organization promotes respect and protection of wildlife in the region. Today, RCT is focused on protecting and conserving 11.35 km2 area of Longku forest in Dailong village with proclamation of the Dailong Biodiversity Heritage Site to facilitate biodiversity conservation, as well as to co-relate livelihoods strategies and water security for the local community through conservation of water sources, harvesting of non-timber forest produces, eco-tourism and other nature-related activities. 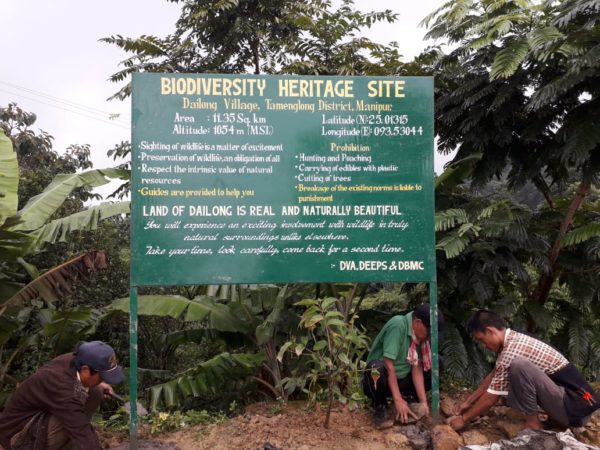 Rawang Youth Group is a volunteer group of more than 40 young people, most of them from the Indigenous Rawang in Myanmar. Their mission is to protect Indigenous peoples’ rights, gain legal recognition for community conserved areas and improve community involvement in the management of the national park that has been established on Rawang territory. The group also aims to support the communities as they develop sustainable livelihoods and strengthen their self-governance in the face of existing threats. Currently, their main activities include raising awareness about biodiversity protection in agricultural activities, helping communities map their territories and establish boundaries, raising awareness on the concept of ICCAs, and encouraging local community members of all ages to get involved in the organization. 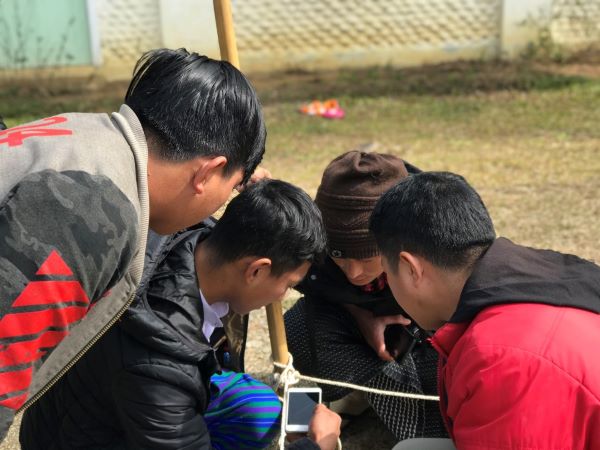 CoopeSoliDar R.L is a self-managed cooperative in Costa Rica whose mission is to propose and promote innovative alternatives to improve social solidarity. They do this by facilitating participatory decision-making processes, developing public policy, and organizing workshops, all with the goal of reducing loss of biodiversity and then sharing the benefits to improve quality of life. CoopeSoliDar R.L. has been especially interested in capacity building of small-scale fishing organizations in Costa Rica and accompanying local and Indigenous communities on issues of territorial governance and conservation. 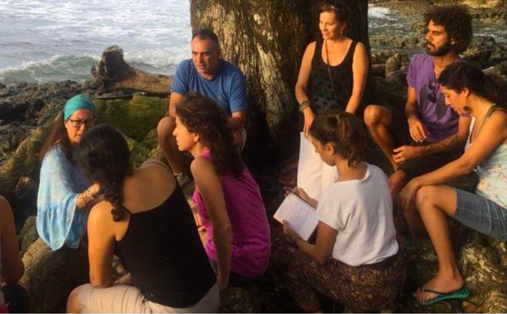 Fondation Internationale pour le Développement, l’Education, l’Entrepreneuriat et la Protection de l’Environnement (FIDEPE) has the mission to act together to encourage collective awareness and citizen responses to issues related to sustainable development, education, entrepreneurship and the protection of the environment. They promote projects such as “integrated participatory ecosystem service management plans for post-conflict ecosystems in Bakassi”, mangrove protection with the Ministry of Environmental Protection of Cameroon, and fighting against climate change and for strategic management of biological diversity and protection of sacred sites in the Bafoussam community. 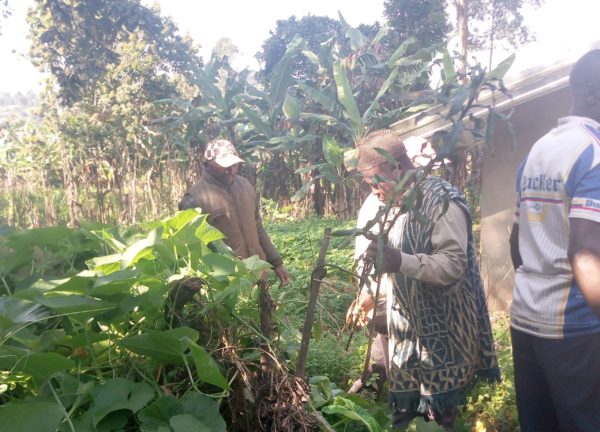 Rural Development Fund (RDF)’s mission is to promote initiatives based on local needs aimed at poverty alleviation and sustainable rural development in Kyrgyzstan. RDF actively engages local communities, government agencies and donors to identify priority areas and ways to achieve rural development goals through conducting sociological research, assistance in the formation of public policy and implementation of projects in the field of rural development. A number of projects have been dedicated to the conservation of biodiversity through Kyrgyz traditional knowledge, focused on the preservation of traditional knowledge, protecting biological and cultural resources through access and equitable sharing of benefits. One example of this is their work on natural resource management and pastoral lifestyles, implementing more than 10 projects and establishing the Pastoral Network “Kyrgyz El Akyl Kazyna” (KAEK), consisting of pastoralists and keepers of traditional knowledge. 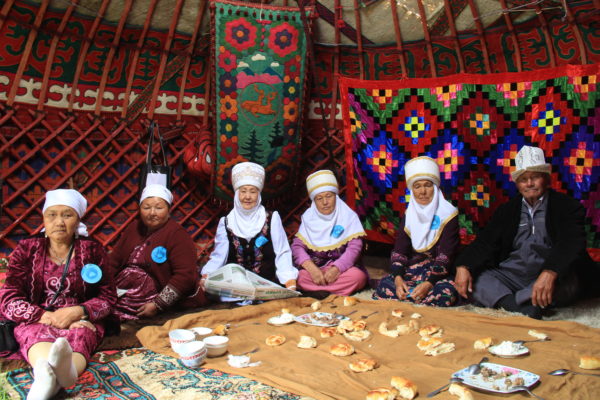 Beau Austin is interested in the ways we care for diversity in all its forms. Based in Darwin, Australia, he is currently working on collaborative partnerships for sustainability and conservation with local people (in particular Indigenous peoples and other local peoples with close connection to nature), mostly in Australia, Canada, Melanesia and Southeast Asia. Most of this work involves funding partnerships and network/movement building, as well as some on-going research projects. Beau is committed to supporting the protection, maintenance and care of the world’s cultural, linguistic and biological diversity. 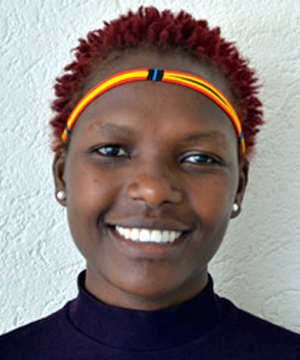 Milka Chepkorir is an Indigenous woman from the Sengwer community of Cherang’any Hills in Kenya. Since 2015 she has been working with her community towards formal recognition of their community lands in the Embobut and Kabolet forests. The community has been evicted from Embobut forest over 22 times, with evictions becoming more intense in the past 3 years. Her main focus has been to include women in the land rights struggle and dialogues between the community, the government and conservation organisations. She was also an Environmental Justice Fellow with Natural Justice in 2020. Alessandro Mancuso is an associate professor at the University of Palermo with a Ph.D in Social Anthropology. Mancuso is active in reinforcing juridical and political regimes of “territorial commons”. His main field research has been among the Wayuu Indigenous people of Guajira peninsula (Colombia and Venezuela), particularly regarding their cosmology and relationships with the environment. He has collaborated with the Wayuu community to institute “Resguardo”, an Indigenous territory whose collective property is submitted to a special juridical regime, in an area previously designated as a sanctuary for flora and fauna. Prabhakar Rajagopal works on designing and building biodiversity information systems. He has been associated with the India Biodiversity Portal since its inception in 2008.  His expertise is in building databases and advocating community conserved areas for effective conservation. He is currently working with the South Asia Network of CCAs in building a regional platform for documenting CCAs and building standards for exchange of data across platforms. Vatosoa Rakotondrazafy is a specialist in networking and environmental advocacy, and is highly committed to giving a voice to local communities. She has a Masters degree in Geography and a United Nations Fellowship. From 2015 to 2020 she coordinated the MIHARI network of fishing communities in Madagascar (also an ICCA Consortium Member), and received the Whitley Award for this work. She has stepped into the role of President of the MIHARI board of trustees and now puts her expertise in multi-stakeholder coordination and ecosystem governance at the service of the collective intelligence approach promoted by INDRI.