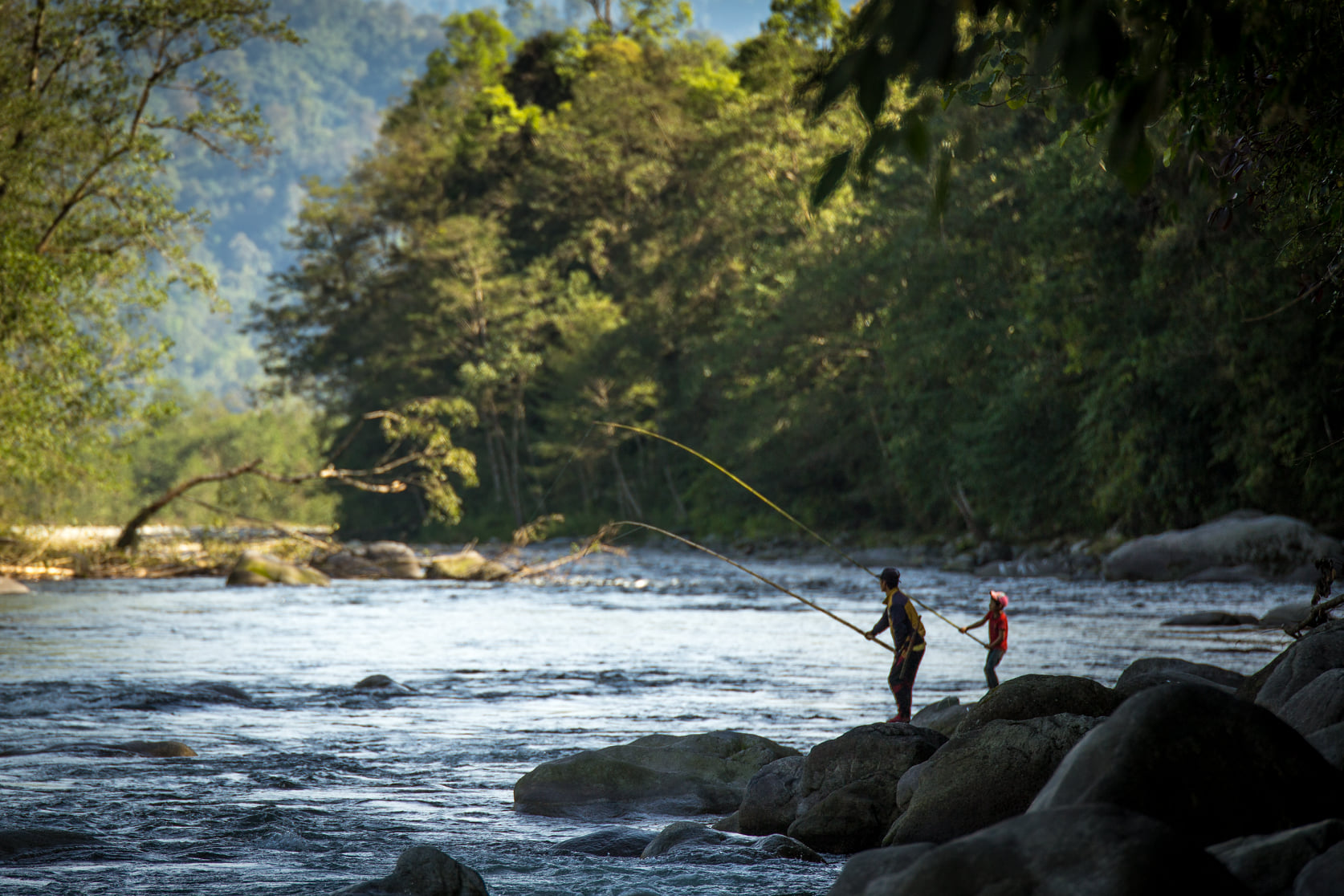 Following the military coup in February 2021, Indigenous communities in Burma have faced nearly insurmountable threats to their lives, lands and forests. An escalation in armed conflict has displaced hundreds of thousands and put new pressures on the forests, as generals attempt to consolidate their control. In a 30 October event organised in the lead up to COP26, brave Indigenous leaders from across Burma speak out about the challenges they face and the ways in which the international community can support the struggles of Indigenous Peoples to protect the forests

In the lead up to the 26th meeting of the Conference of the Parties to the UNFCCC (COP26), the planet sits in a state of intersecting crises. Climate breakdown, environmental destruction, patriarchal domination, and colonial and capitalist expansion threaten the future of our planet. Scientific and Indigenous wisdom tells us that if action is delayed, it will be too late. There is growing evidence that Indigenous Peoples make a significant contribution towards climate change mitigation and nature conservation from local to global levels, despite being consistently marginalised and having their territories encroached upon by the frontiers of capitalist expansion. Like many Indigenous Peoples around the world, Indigenous Peoples in Burma have struggled against all odds to protect their forests and make a global contribution towards climate change mitigation.

Burma is home to some of the largest areas of contiguous rainforest in the mainland Southeast Asia, containing an abundance of globally vulnerable and endangered species, and over a billion metric tonnes of sequestered carbon. These forests are almost exclusively located within the territories of Indigenous Peoples, who have sustained, protected and managed them for millennia. The forests, and the communities who call them home, have suffered extreme challenges and threats over the past decades, ranging from brutal civil war, to capture and exploitation by military backed extractive mining and agribusiness companies. Despite these many challenges, Indigenous Peoples have fought hard to protect and sustain their territories, forests and biodiversity.

Over the past ten years, through Burma’s democratic transition, Indigenous communities and organisations were able to create a space in which they could organise, campaign and assert control over their lands and forests. Communities throughout Burma’s borderlands documented their lands, practices, and resources, mobilised communities throughout their territories, and advocated their recognition both at national and international levels with considerable success. Indigenous Peoples declared community conserved territories and areas across the country, bringing together local forms of sovereignty and self-determination with local systems for resource governance and management.

In Tanintharyi Region, in the very south of Burma, communities have faced many threats, ranging from the imposition of protected areas, to the development of large-scale infrastructure projects, and expansive mining and agribusiness concessions. Working diligently, communities successfully struggled to have these projects cancelled and to enact their own locally crafted visions of conservation. Despite these many threats, forests under the control of local communities, continue to thrive. Examples such as Kamoethway showcase the careful way in which communities have crafted their own vision of conservation in their territories.

In Karen State, a 546,000-ha area of globally important forest and biodiversity was declared as the Salween Peace Park, an award-winning Indigenous conservation initiative. The region, which has suffered over seventy years of civil war, created a local vision of peace and ecological harmony, based on self-determination, environmental integrity and cultural survival. The area is managed through a landscape approach to Indigenous conservation in which the territories of 348 villages work together to sustain and protect locally and globally important species and biodiversity.

Likewise, in Kachin State, in northernmost Putao along Burma’s only snow-capped mountains, Indigenous Rvwang communities have worked hard to sustain and protect their territories. Their territory, known as Rvwangmong, a name that carries with it a deep sense of responsibility, has been threatened both by top-down protected areas and outsiders wishing to extract resources from the area. Communities have worked hard to strengthen local customary resource governance and management systems and protect their territories from these threats.

On 1 February 2021, the military staged a coup d’état, dragging Burma back under a system of totalitarian rule and leading to a resumption of widespread armed conflict across the country. Over 1,000 people have been killed, over 9,000 arrested, hundreds of villages destroyed, over 200,000 displaced by conflict, and Indigenous territories have been subject to brutal arial attacks – which arguably constitute crimes against humanity. The military coup poses serious threats to the lives of Indigenous Peoples in Burma and their efforts to protect and maintain their forests, lands and biodiversity. Increased armed conflict will put more pressure on forests and biodiversity, and the military’s unending thirst for money will lead to a return to an illicit economy in which natural resources are exploited and plundered.

Despite these new threats, Indigenous leaders, communities and organisations continue to protect their forests and biodiversity, resolute in their quest for social and environmental justice. Together, Indigenous Peoples of Burma call upon the international community and world leaders joining the UN’s climate summit (COP26) to:

Watch the full recording of the 30 October event below.