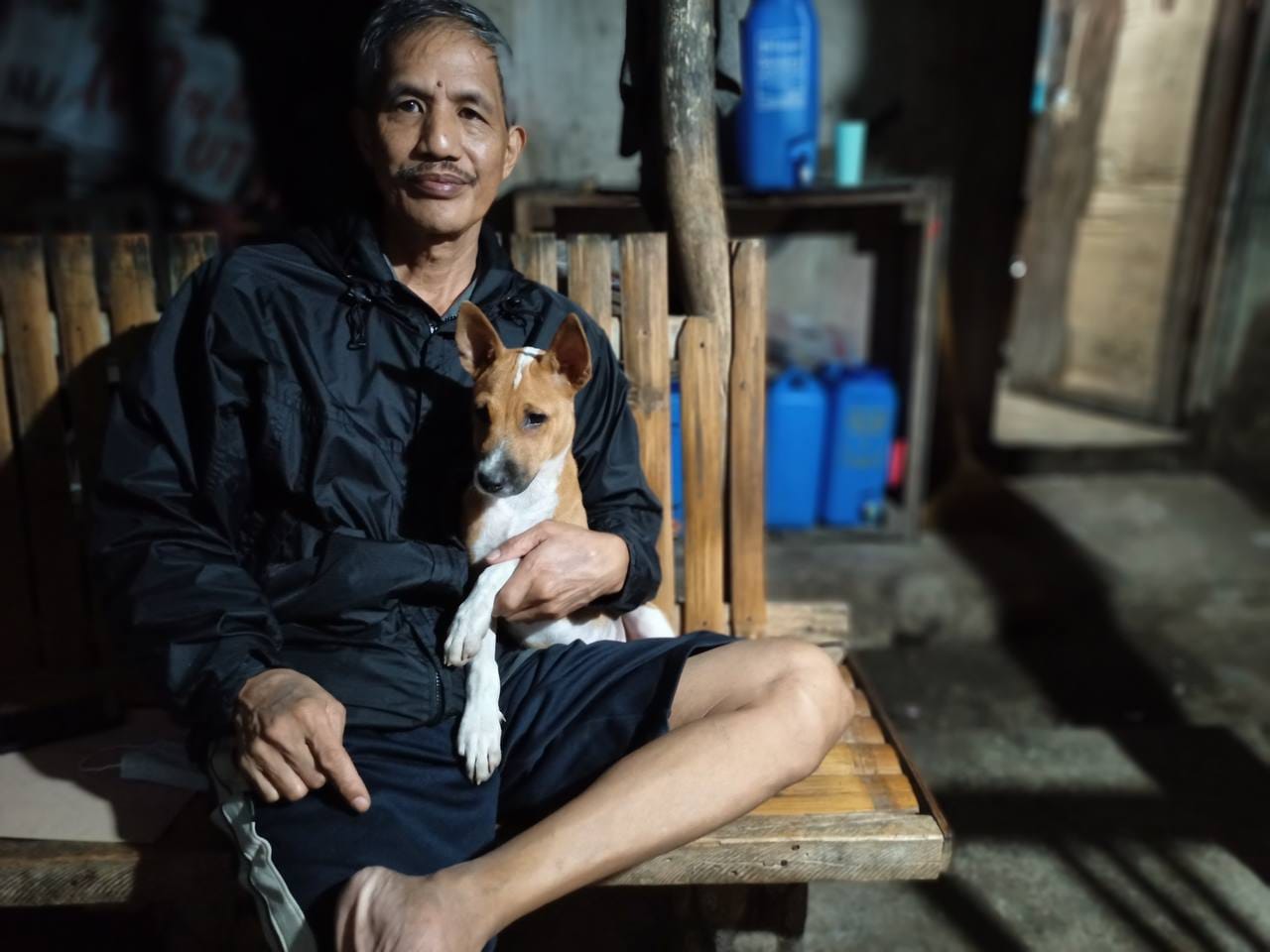 On the night of 20 August 2022, Stephen (“Steve”) Tauli was reportedly beaten up and abducted by men believed to be state security forces of the Philippines government. The abduction took place near the office of the Cordillera Peoples Alliance (CPA) in Kalinga province, where he was based.

Previously, Steve was maliciously blacklisted (also known as red-tagged in the Philippines) by the government and subjected to surveillance and harassment. As per accounts shared by his family members and colleagues, CCTV footage on the night of 20 August shows five men believed to be state security forces entering and leaving the CPA office along Ag-a Road, Barangay Appas, in the Kalinga provincial capital, Tabuk City.

After a search initiated by friends and family in Kalinga, including persistent calls made to the local government institutions, Philippines National Police, and Armed Forces of the Philippines, Steve was found alive more than 24 hours later. He recounted how he was forced into a vehicle, blindfolded, handcuffed, threatened and interrogated throughout his captivity by unidentified armed persons.

Steve Tauli is a Regional Council Member of CPA, an independent federation of mostly grassroots Indigenous organizations in the Cordillera Region in the Philippines. The 63-year-old is a long-time development worker and Indigenous Peoples’ human rights defender who has campaigned against dams, mines, and other forms of development aggression against the Cordillera Peoples.

Steve is the husband of CPA Vice Chairperson Jill Cariño and the father of Amian, Kinja, and Josefa. His daughter Josefa Cariño Tauli is a member of the Steering Committee and policy co-coordinator of the Global Youth Biodiversity Network, and Honorary member and co-chair of Youth for Territories of Life of the ICCA Consortium. His wife Jill Cariño was also the former convener of the Philippine Task Force for Indigenous Peoples’ Rights.

Unfortunately, such attacks and threats are not uncommon in the Philippines – one of the most dangerous countries in the world for Indigenous and human rights defenders – or globally. An increasing number of Indigenous leaders and other environmental and human rights defenders are threatened, harassed and even killed in their lines of work, despite their crucial roles in defending fundamental rights and a healthy and sustainable planet for all. The situation with Indigenous defenders is particularly dire since their ancestral domains and territories of life are rich with nature’s bounties and biodiversity and often targeted for large-scale industrial projects and in some cases conservation initiatives that lead to the eviction of Indigenous Peoples from their territories.

The ICCA Consortium strongly condemns the harassment, red-tagging and abduction of Steve Tauli and other Indigenous rights defenders in the Philippines. We extend our solidarity and compassion to Steve and his family and colleagues, and acknowledge the distress and trauma they are facing. People who stand up for human rights and a healthy planet for all should be celebrated and protected, not harassed and attacked.

We urge the government of the Philippines and independent human rights organizations to investigate the red-tagging and abduction of Steve Tauli and bring perpetrators of these acts to justice.

The Philippines: a national analysis on the status of territories of life

Update: Tentative legal advances in the Tumandoks’ pursuit of justice in the Philippines