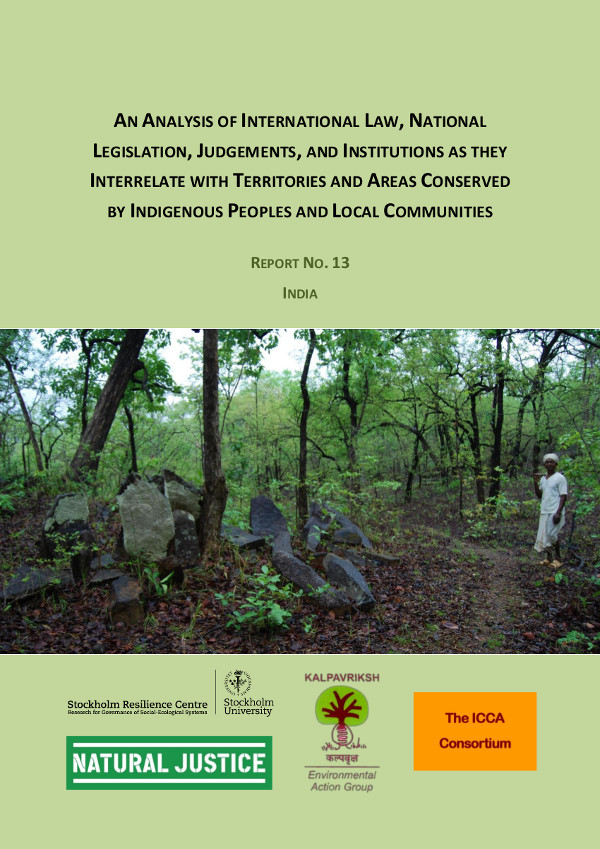 India is home to over a billion people and represents a wide spectrum of biological, cultural and geographic diversity. The confluence of three major biogeographic zones, i.e. the Indo-Malayan, the Eurasian and the Afro-Tropical makes India extremely biodiverse in its genes, species and ecosystems. It is one of the world’s 12 mega diversity countries. India contains over 8.1 per cent of the world’s biodiversity on 2.4 per cent of the earth’s surface. An estimated 47,000 plant species identified represent 11 per cent of the world’s flora. India is also considered one of the world’s eight centres of origin of cultivated plants. India’s faunal wealth is equally diverse. A total of 89,450 estimated animal species represent 7 per cent of the world’s fauna. The ancient practice of domesticating animals has resulted in India’s diverse livestock, poultry and other animal breeds. India has an equally varied cultural diversity. The Anthropological Survey of India has identified 91 eco-cultural zones in India inhabited by 4,635 ethnic communities, speaking 325 languages/dialects. Moreover, 67.7 million of the 220 or so million Indigenous Tribal people in the world live in India. This makes India a country with amongst the largest indigenous–tribal population, constituting 8.08 per cent of the country’s population, representing 461 tribes.

Notably, the UN phrase of “indigenous peoples” has not been accepted by the government of India, neither has it been recognised and used by many tribal groups and academics in India. There are a number of reasons, mainly to do with a history much different from that of the Americas and other parts of the world which led to the emergence of the term.