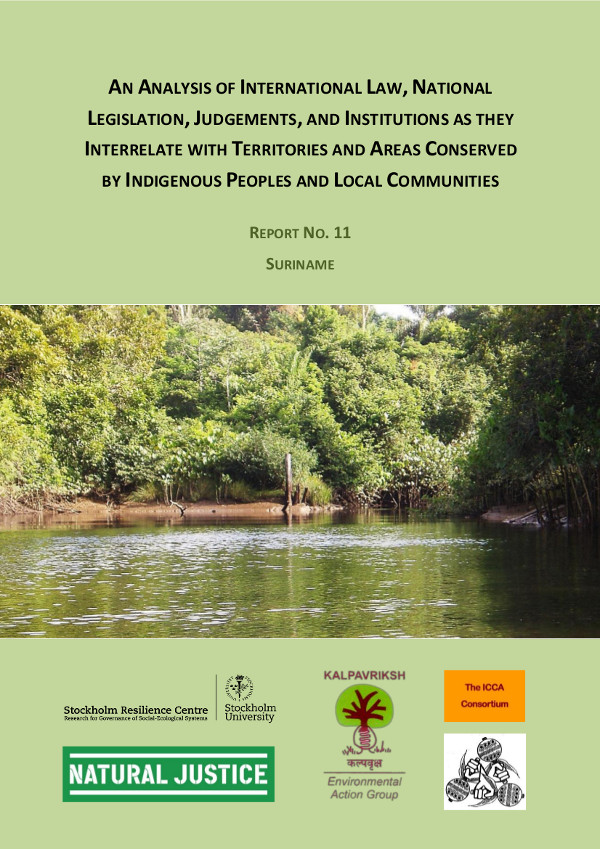 Suriname also has a substantial (almost 15%) population of ‘maroons’ or ‘Bushnegroes’, which are descendants of African slaves who fought themselves free in colonial times and were able to establish communities in the Interior. They live tribally, according to ancestral cultures and traditions, under comparable circumstances as the indigenous peoples. There are six maroon tribal peoples in Suriname: the Saamaka, Okanisi, Paamaka, Matawai, Kwinti and Aluku.