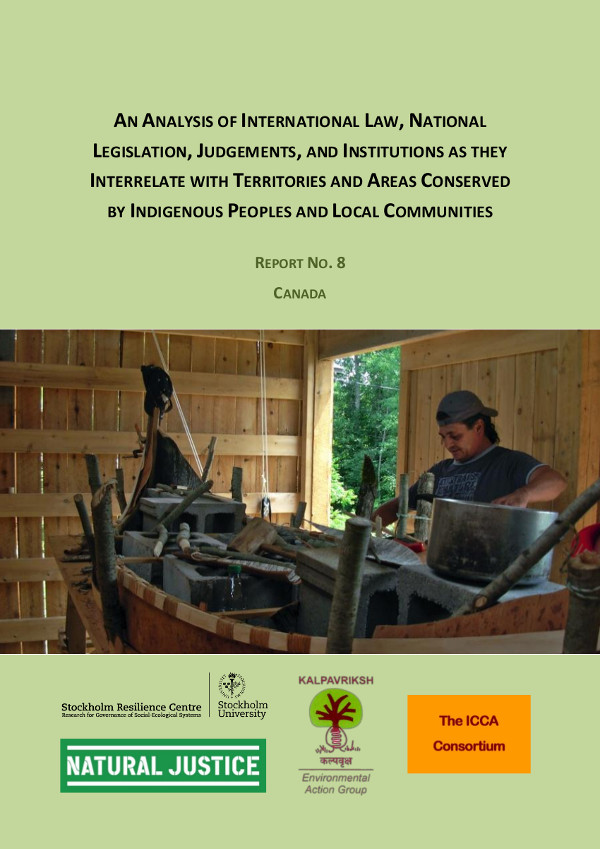 The term ‘Aboriginal peoples’ is used in Canadian law rather than ‘Indigenous Peoples’ and will be used from time to time throughout this paper when citing Canadian sources. The Canadian Constitution Act, 1982 states, “Aboriginal peoples of Canada includes Indian, Inuit and Métis peoples” (section 35).

There is great diversity amongst the Indigenous Peoples of Canada.