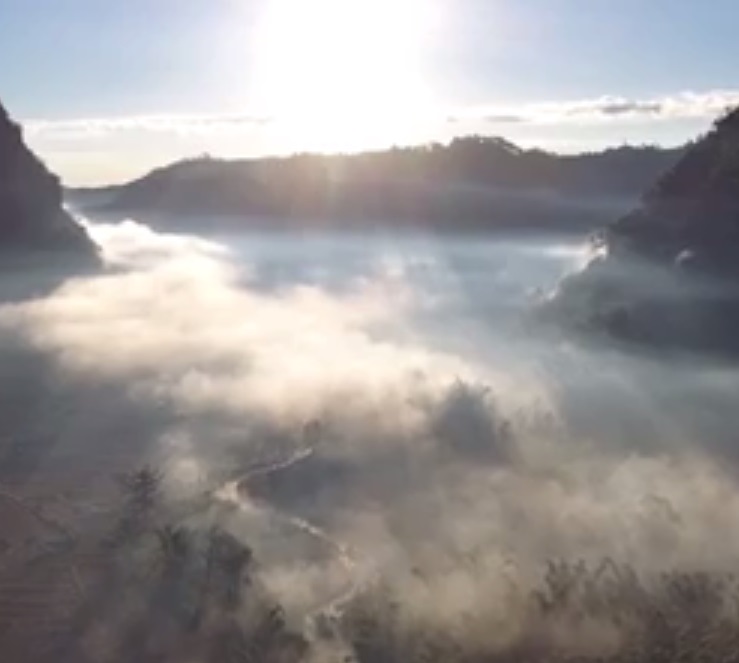 The Salween Peace Park initiative is a collective effort involving over 300 representatives from 23 village tracts in the 3 townships of Mutraw District; the Mutraw District’s Forestry Department; and one of Myanmar’s leading environmental organizations, the Karen Environmental and Social Action Network (KESAN).

Since May 2016, the proposed 5,205 km² Salween Peace Park has undergone a lengthy and inclusive review process by indigenous Karen communities. The initiative was subject to its first public referendum in May 2016. A second public referendum was held in Day Bu Noh village in the Mutraw (Hpapun) District between December 26th to 28th, 2016. The review and comment period is ongoing and expected to be complete by the end of 2017.

The Salween Peace Park development process continues to work towards international recognition–cooperating with Thailand’s adjacent Salween National Park and Salween National Wildlife Sanctuary. Once formally established, the initiative will engage the Myanmar national government in discussions as to how to best protect the reserve and maximize its public benefit