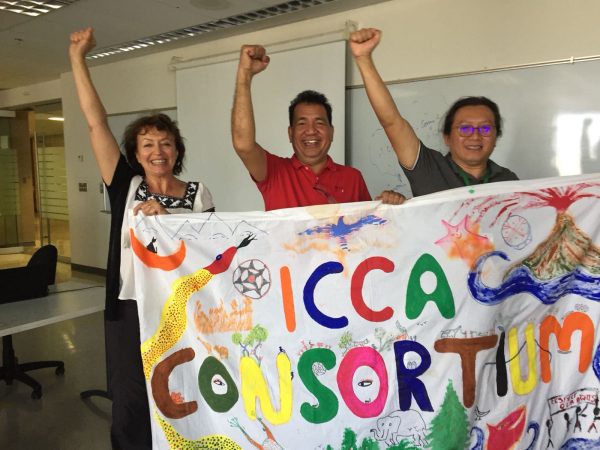 A large delegation of the ICCA Consortium was reunited in Montreal, Canada, from June 26th to July 13th for a series of diverse crucial events:

It started with several organisational meetings. The Extraordinary General Assembly took place on the 30th of June and it was prepared and preceded by a series of discussions on the ICCA Consortium’s Regionalisation process and draft policies on “defending ICCAs and the ICCA defenders” and on gender, as well as on the topics of “ICCAs and Sustainable Livelihoods” and “ICCAs overlapping with protected areas”. Many ideas, concerns and suggestions were raised and addressed. The Secretariat of the Consortium as well as its Council also tackled more functional issues such as communication, membership and finance.

The Extraordinary General Assembly was held on June 30th, with more than 40 people participating. The full minutes are available online.  As usual it was also a great moment to hear updates on the work of each of the participants and to deepen the discussions that had occurred during the previous days. Among other things, for the first time in the ICCA Consortium, José Maria Gualinga, a representative of the Sarayaku people of Ecuador, presented their history, their struggle for the conservation of their territory and what they call the Kawsak Sacha, the “Living Forest”. They won a precedent setting case six years ago in the Inter-American Court of Human Rights. They are now celebrating this historical success and releasing a declaration entitled “Kawsak Sacha – Selva Viviente”. José Maria Gualinga asked for support for this declaration, which was given by the General Assembly by consensus. On this, we encourage you to read the perspective offered by the Observatorio Ciudadano, ICCA Consortium Member from Chile (in Spanish). 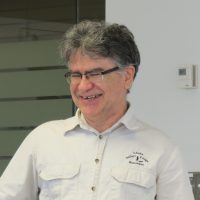 Also for the first time, the history and struggle of the Inuit qaujaujimajatuqangit of northern Canada was shared by Mike Ferguson, a long-standing Honorary member.

All of the statements, articles, side events and photos are compiled in this dedicated page. One of the main outcomes of the SBSTTA-22 negotiations was the adoption of a progressive recommendation on protected areas and “other effective area-based conservation measures” (OECMs) under agenda item 2. This recommendation includes a draft definition of OECMs and scientific and technical advice about their identification and management. When it was being negotiated, the ICCA Consortium made a statement and published an article in the ECO newsletter journal (see page 2: OECMs: a free lunch?) about the crucial importance, when recognizing OECMs, of also supporting them with measures to enhance governance capacities and secure their positive outcomes for biodiversity, including through policy frameworks and regulations to prevent and respond to threats. This led to the inclusion of a new provision on this matter. The entire recommendation on protected areas and OECMs is relevant to ICCAs, with several provisions relating to equity, governance, rights, rights-holders, tenure rights (including UNDRIP) and free, prior and informed consent.

Furthermore, the recommendation adopted by SBSTTA-22 on marine and coastal biodiversity called for strengthening the transparency of the ecologically or biologically significant marine areas (EBSAs) process, including by making available: “… information on free, prior and informed consent of indigenous peoples and local communities when [indigenous and local] [traditional] knowledge was incorporated in the EBSA description” (Annex, III/B, 16(b)).

In parallel with the CBD meetings, the ICCA Consortium also participated actively in the Second Conference on Fostering Community Conservation, organised by the Global Forest Coalition, an ICCA Consortium Member, to celebrate the launch of the second global report of the Community Conservation Resilience Initiative. The Conference welcomed more than 100 participants from around the world, primarily from indigenous peoples and local communities, and showcased numerous inspiring experiences and facilitated rich exchanges across continents. 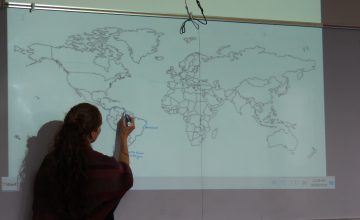 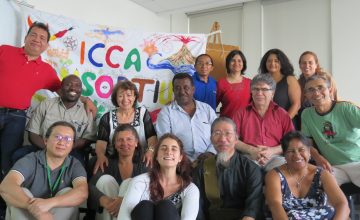 The discussion on ICCA characteristics 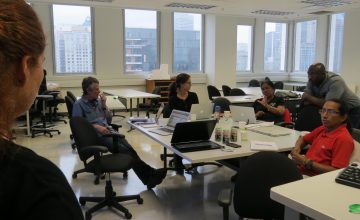 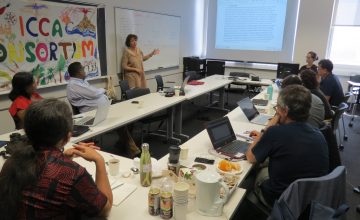 On ICCAs and sustainable livelihoods 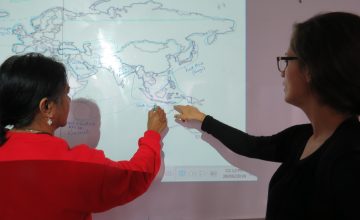 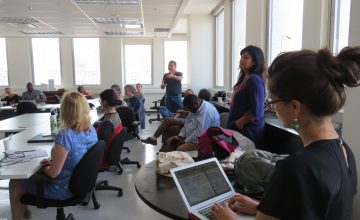 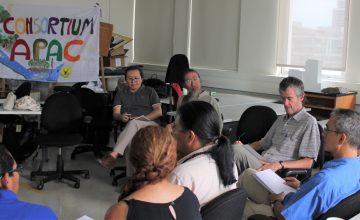 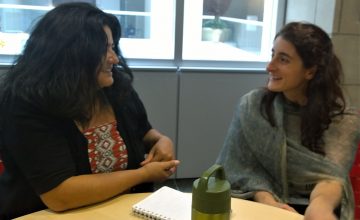 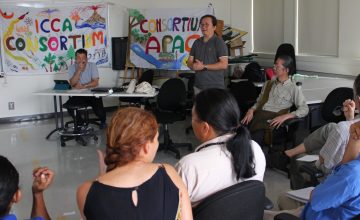 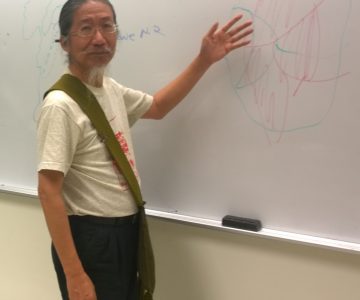 On overlapping ICCAs and protected area 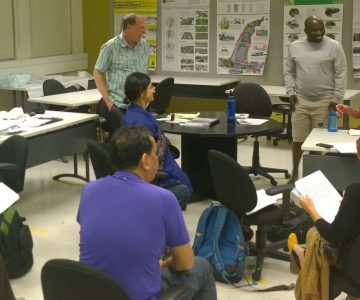 On overlapping ICCAs and protected areas 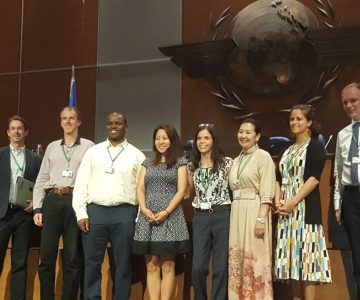 Side event on human Rights, Biodiversity and SDGs 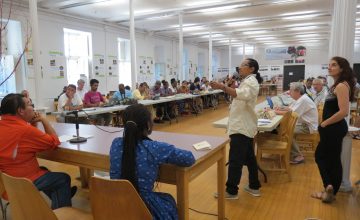 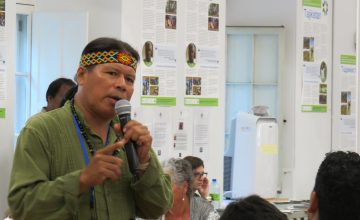 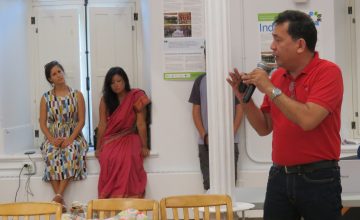