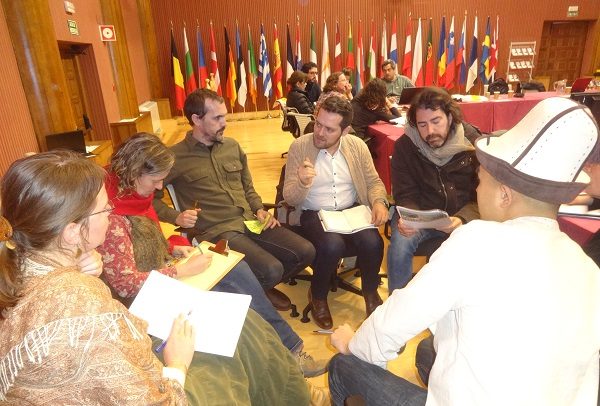 The more we discuss ICCAs – Territories of Life and Commons in Europe, the more we understand that many Territories of Life are hidden within country systems. They are very diverse and their features depend on the region and legal system within which they exist. This knowledge is crucial to continue to define concrete steps ahead in order to adequately recognise and secure them.

From March 12th to 19th, 2019, a series of events took place in the Centro Nacional de Educación Ambiental (CENEAM), in the Segovia province of Spain, just bordering the Sierra de Guadarrama National Park. More than 50 participants joined, to discuss ‘the Commons and ICCAs – Territories of Life’.

The first day was organised for the Platform on Commons which emerges from the members of the International Land Coalition and is now supported by ILC. This platform focuses especially on territorial Commons across Europe, the Middle East and North Africa. Members of the platform and guests, who were ICCA Consortium Members, discussed its progress, objectives, and organisation, exploring the needs of the different organisations present.

The second day saw the first Europe Regional Assembly of the ICCA Consortium, chaired by Aili Pyhälä, ICCA Consortium Council member.  This was the first Regional Assembly following the latest General Assembly, in November 2018 in Ethiopia. It was an appropriate moment to welcome new Members and Honorary members to the Consortium, update everyone on the latest Consortium developments (such as the election of a new ICCA Consortium President, Teddy Baguilat, and the election of a new Council member for Europe, Marco Bassi), report on activities from the preceding year and present the priorities for work in the years to come. A report on developments in the regionalisation process of the Consortium was also given. Following this, participants discussed and agreed on some important elements related to the region:

It was also decided to make substantial efforts to find new Members and Honorary members that directly deal with European issues and represent communities. Finally, some clear actions were discussed, such as: steps to enhance the voices directly emerging from the communities; to act on the European Common Agricultural Policy; and to improve communication and documentation on ICCAs – Territories of Life in Europe.

Please find here the presentations on:

Introduction to ICCAs -Territories of Life and Report from the ICCA Consortium General Assembly in Bishoftu, Ethiopia, in 2018

ICCA Consortium regionalisation process so far and the international Consortium.

The final minutes of the Assembly will be made available soon. 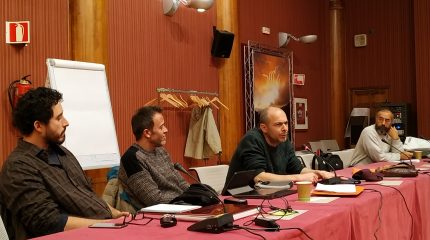 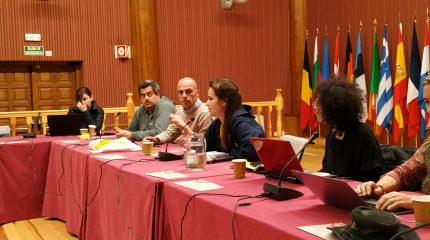 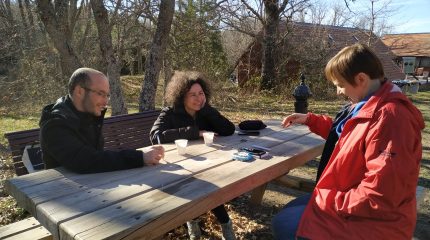 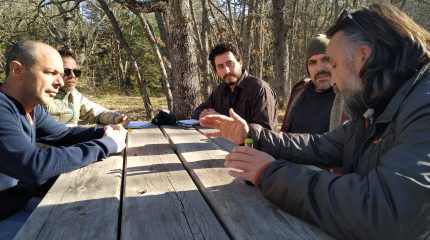 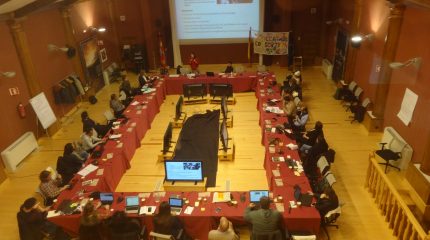 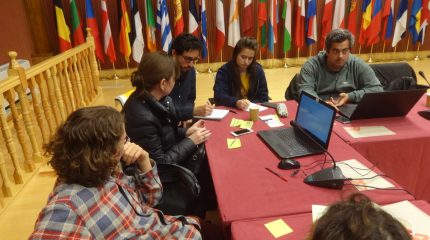 The International and Spanish Permanent Seminar on ICCAs – Territories of Life.

The remaining days were devoted to two permanent seminars: an international one and a Spanish one. Both were an excellent opportunity to discuss the details of what is understood by ICCAs – Territories of Life in Europe and throughout the world. The participants debated in depth the terms ‘community’, ‘territory’ and ‘conservation’, leading to a greater and more updated understanding of the definition of ICCAs – Territories of Life.  As Aslak Holmberg from the Saami Council pointed out in one of the sessions: it is not only about living in harmony with nature, but about living in harmony in nature.

George-Adrian Iordachescu presented a study of Commons/ICCAs – Territories of Life in Romania which highlights the 1,500 territorial Commons that exist within the country, comprising about 400,000 commoners. They strive to exist despite the complexities resulting from the succession of soviet and then liberal political powers. Full details of the study can be found online. This illustrates very well that establishing ICCA – Territory of Life recognition involves intensive and extensive work of investigation in each country to first understand the national political processes.

The participants also discussed inputs to be provided to the Convention on Biological Diversity (UNCBD) during the forthcoming Regional Consultation of the Post 2020 Global Biodiversity Framework.

In Spain, the process of developing a peer-review mechanism to include Spanish ICCAs – Territories of Life in the International ICCA Registry of the World Conservation Monitoring Centre of the United Nations Environment Programme (WCMC – UNEP), started about four years ago. Acknowledging the years of experience of the Spanish communities and the growth in demand,  this was an important opportunity for participants to consider their reasons for participating in the ICCA Registry. 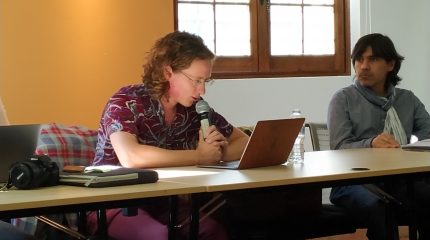 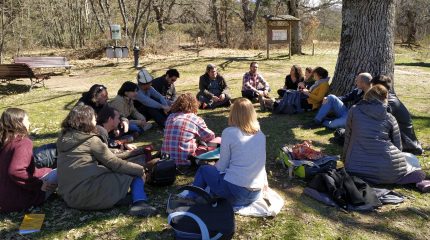 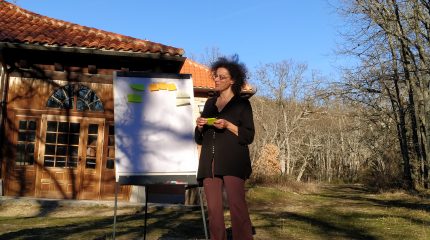 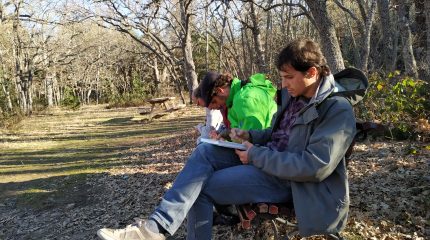 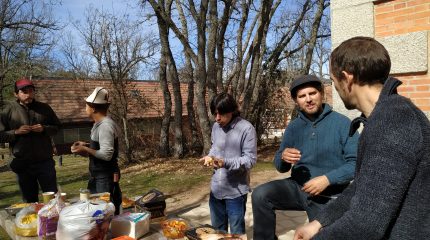 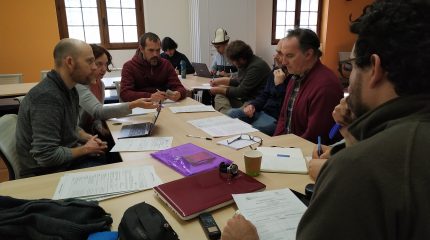 Debates among the participants in the Spanish Permanent Seminar on ICCA The participants in the ICCA Consortium Regional Assembly, 14 countries were represented!