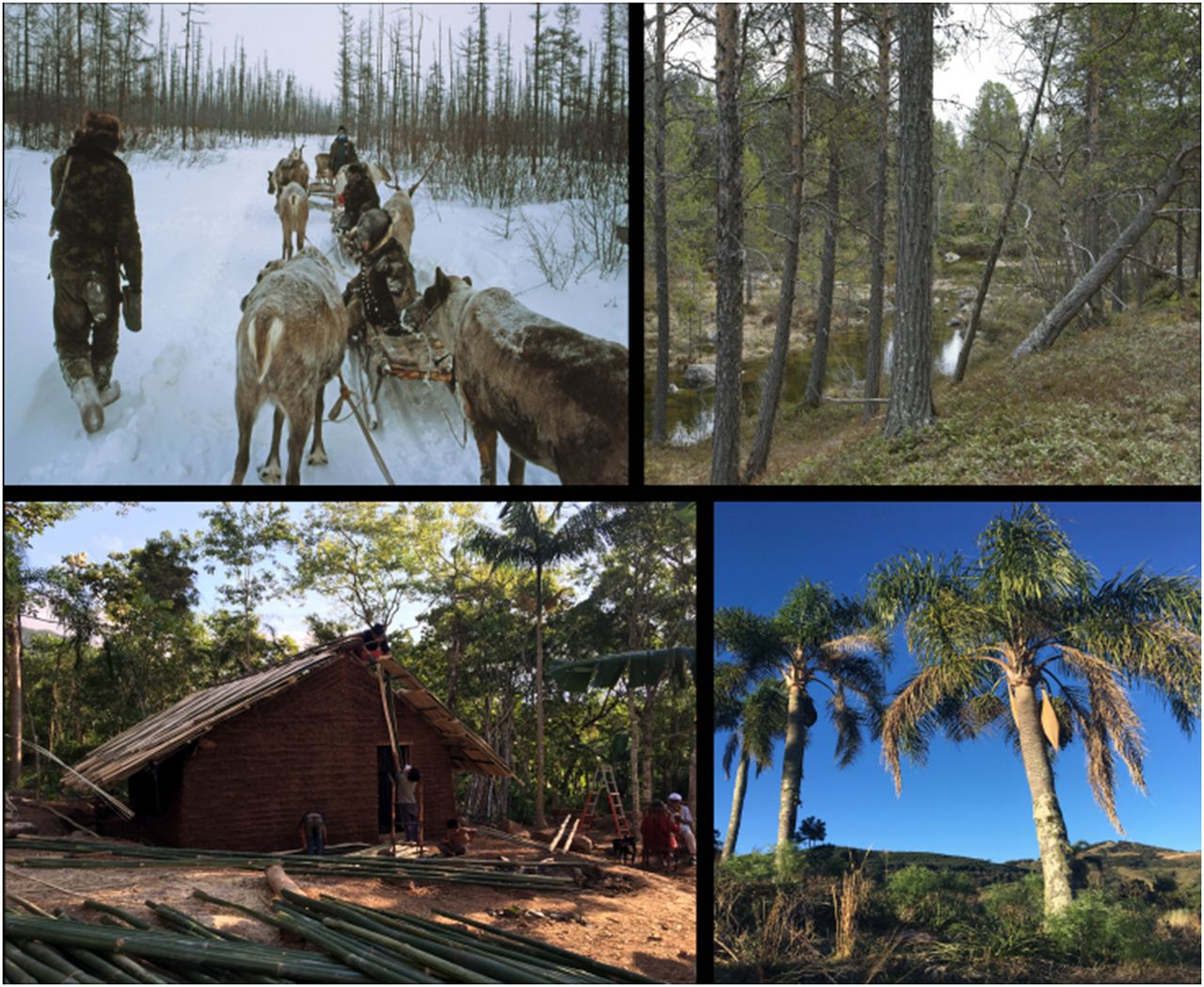 Cultural and linguistic diversities are underappreciated pillars of biodiversity

In a new article, authors have argued that the languages and cultures of Indigenous peoples and local communities are critical and valid ways of knowing and interpreting biodiversity. The article titled Cultural and linguistic diversities are underappreciated pillars of biodiversity has been published in the Proceedings of the National Academy of Sciences of the United States of America.

Indigenous and traditional cultures and languages are the backbones of biodiversity conservation across the globe, the article noted. ‘Nonetheless, the rich knowledge found in these languages and cultures is not used in standard monitoring or conservation projects, and they face constant perils from parts of society with economic and political power,’ it said.

The article emerged from discussions at the Species On The Move conference held at Kruger National Park in 2019. The co-authors presented a few case studies based on their research and knowledge shared by elders and knowledge holders from the Indigenous peoples from around the world. The co-authors acknowledged that some of the Indigenous elders have shared knowledge for the article that has not previously been made public.

The authors acknowledged and paid respect to the traditional owners and custodians of land and sea country all around the world and recognized their collective wisdom and knowledge of our oceans and coasts.

Based on the cased studies, the opinion article argued that Indigenous ways of living that do not compromise biodiversity are expressed and interpreted through a diverse array of languages and cultures. And to protect biodiversity, all societies should value and promote diverse Indigenous cultures and languages as the career of this knowledge.

The article said, ‘Developed nations do not normally consider these methods when managing natural systems, often ignoring cultures as part of their macro-political and economic agendas. However, these approaches offer a valuable reminder of the need to reconnect to and de-commodify nature to protect societies from climate and ecological breakdown.’