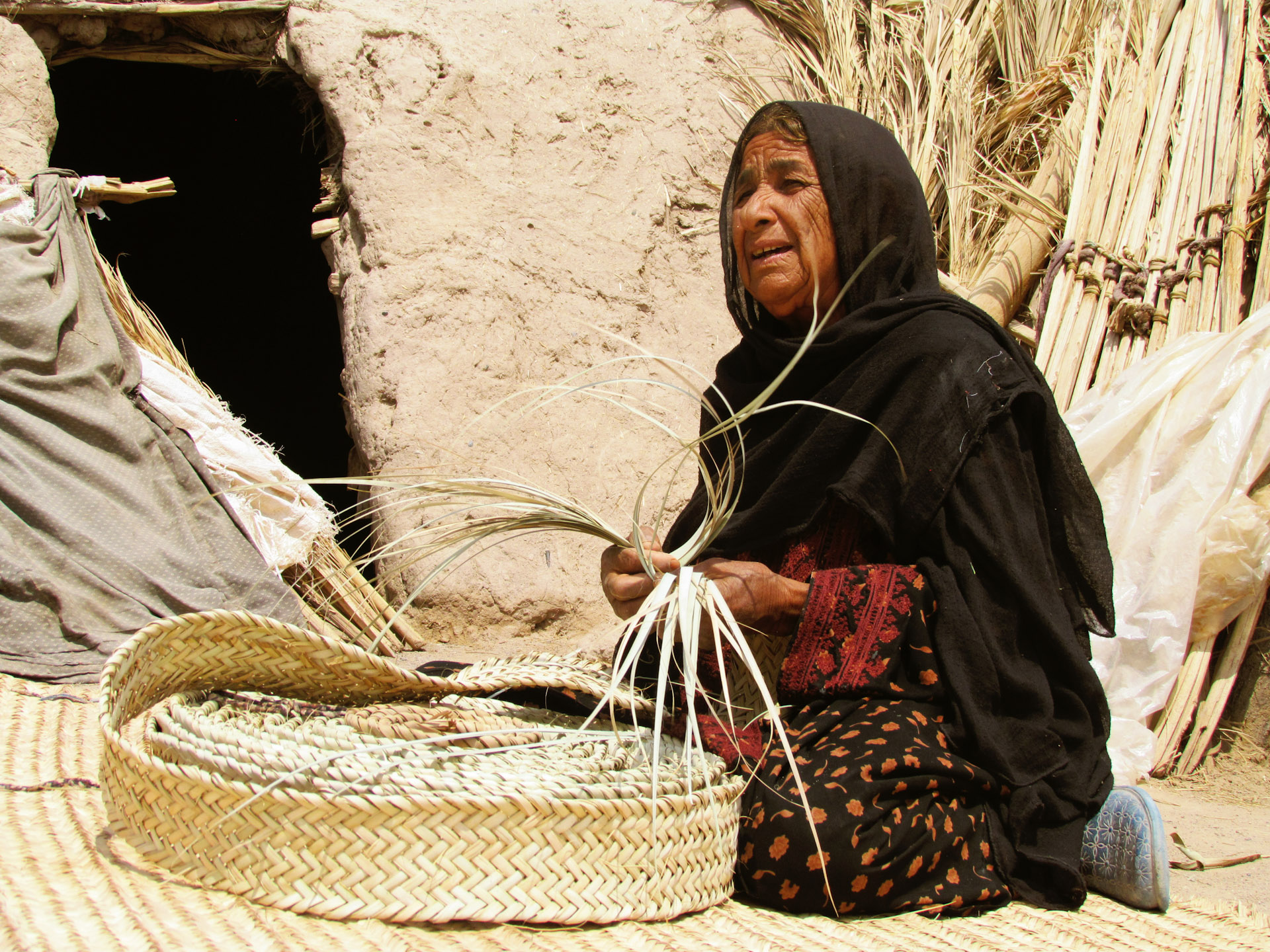 ICCA Consortium Members and Honorary members from Indigenous nations, grassroots organizations and activist-researcher backgrounds have a strong presence during an interdisciplinary global conference

The Anthropology and Conservation Virtual Conference was held from October 25 to 29, 2021. The event, co-organized by the Royal Anthropology Institute and the Forest Peoples Programme (FPP, ICCA Consortium Member), among other partners, aimed to foster a cross-disciplinary dialogue on conservation, focusing on the recognition of Indigenous Peoples’ rights and contributions to conservation.

The ICCA Consortium and its Member the Centre for Indigenous Conservation and Development Alternatives (CICADA) co-convened a two-part panel titled “Territories of Life: Wellsprings of Biocultural Relationship and Resurgence.” The panel featured perspectives and experiences of members of Indigenous Peoples and local communities, practitioners, and engaged academics from the two organizations’ respective networks and beyond on engaged research and on challenges and strategies for documenting, sustaining, and defending territories of life (see part I and part II).

In particular, the panel included a presentation on self-ethnography as a tool for territorial defense against open-pit mining in the Northern Sierra de Puebla, Mexico, by CICADA researcher Pierre Beaucage and Alejandro Marreros Lobato (Unión de ejidos y comunidades Atcolhua / Centro de Estudios para el Desarrollo Rural); a dialogue between anthropologist-activist Jenny Garcia Ruales and Yacu Viteri Gualinga from the Kichwa People of Sarayaku on the Kawsak Sacha declaration; and a presentation by Ali Razmkhah (ICCA Consortium Regional Coordinator for Central and West Asia), and Nina Aminzadeh Goharrizi from CENESTA on the governance institutions of Balouch peoples of Chahdegal for nature conservation and human wellbeing. The latter two were also case studies in the 2021 Territories of Life Report of the ICCA Consortium. The main findings and recommendations were presented by June Rubis (ICCA Consortium Council Co-chair of documenting territories of life) as part of the panel. The panel led to a fruitful exchange, which concluded with a call by Yacu Viteri Gualinga to foster “alliances for life” / “alliances of the heart” between peoples and individuals wishing to protect nature.

ICCA Consortium Members and Honorary members participated in several other sessions throughout the conference. For instance, Milka Chepkorir described how the Sengwer of Cherangany Hills in Kenya are facing criminalization and eviction due to the persistence of the fortress conservation model during the panel “How communities conserve, and how protected areas can destroy communities’ ability to conserve” as well as during the opening plenary. FPP convened both of these sessions and a panel on Indigenous Peoples’ resistance and proposals to replace exclusionary conservation in Peru, which featured fascinating talks by representatives from the Wampis Nation and Kichwa people of the San Martín region.

During the second day’s plenary, Anacleto Peña, General Leader of the Indigenous Union of Native Communities of Lomerío in Bolivia, explained how Indigenous knowledge and ways of relating to nature are supporting conservation, fighting extractivism and could serve to “civilize globalization.” Edward Loure Ole Parmelo from Ujamaa Community Resource Team and Saw John Bright from Karen Environmental & Social Action Network shared their perspectives from their respective contexts in Tanzania and Myanmar during a roundtable on decolonizing conservation. In these and several other sessions, ICCA Consortium Members’ and Honorary members’ views were heard on a range of topics throughout the conference, from the landscape approach in conservation to forestry to threats to Indigenous and local knowledge systems.