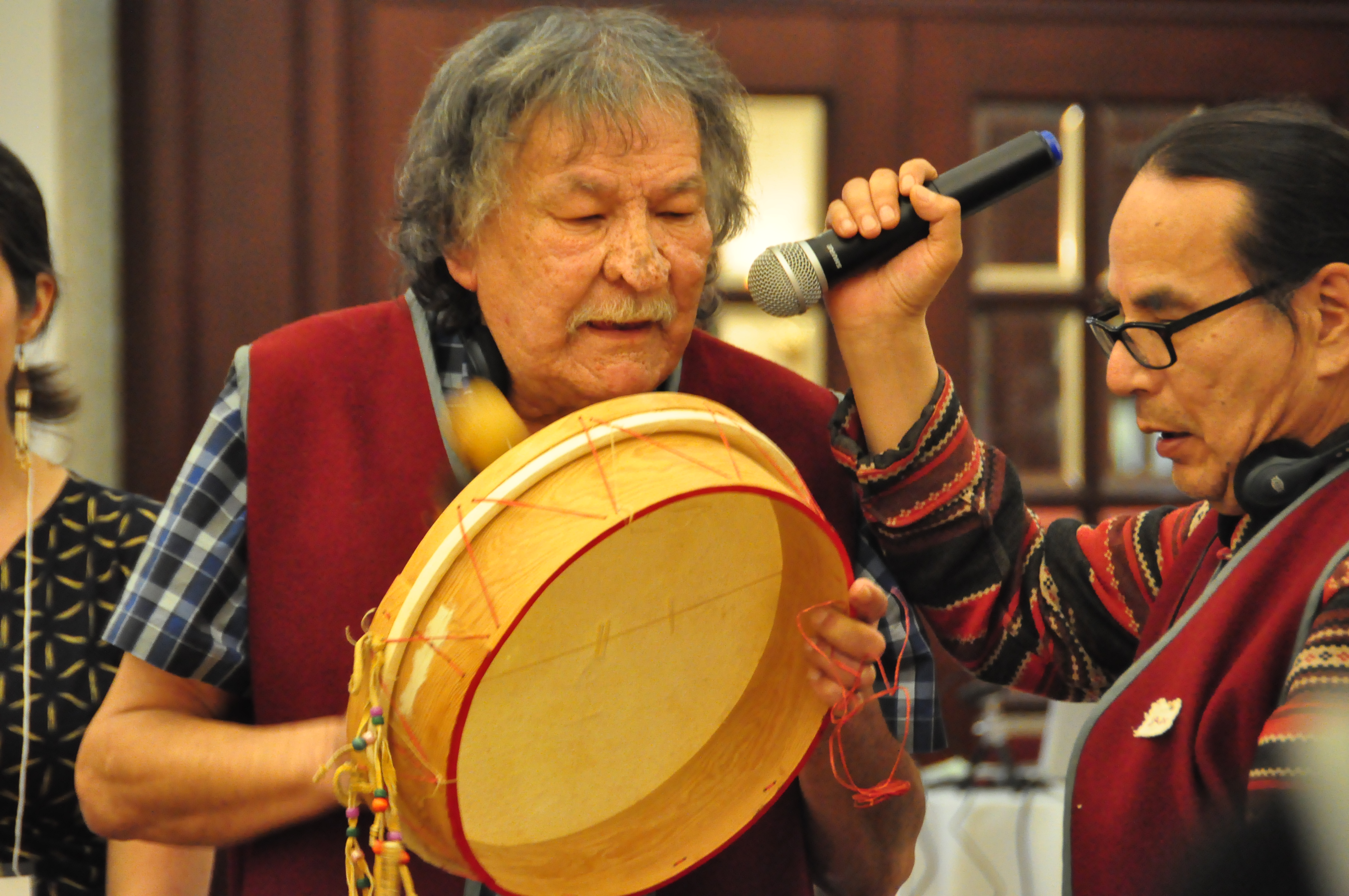 From 1-8 May 2019, ICCA Consortium Members and Honorary members joined hands with many partners and allies for a series of gatherings on the lands of the Great Peace of Montréal of 1701. It was an appropriate setting as Montréal has been an international meeting place for peoples of North America for many millennia.

First, from 1-3 May, the Centre for Indigenous Conservation and Development Alternatives (CICADA) and the ICCA Consortium held a meeting of CICADA’s indigenous and research partners from Canada, the USA, Australia and New Zealand. Participants (some of whom are also Members and Honorary members of the ICCA Consortium) discussed the following topics: indigenous governance, conservation, and land and sea management; livelihoods, wellbeing and food sovereignty; indigenous rights, inter-legalities and legal strategies; territorial defence in extractive contexts; protected areas and conserved territories; and audio-visual and mapping technologies and methods. This gathering built on the experience of two previous joint CICADA/ICCA Consortium regional conferences with Latin American and African partners and Members. For more information, see: http://cicada.world/events/meeting-2019/.

On 4 May, the ICCA Consortium held its first regional assembly in North America. This was an important opportunity to share information about existing initiatives in Canada and the USA – including decades-long work on Tribal Parks and ambitious efforts to advance recognition and support for Indigenous Protected and Conserved Areas and other self-declared designations across Canada – and to discuss their relationship with the global ICCA Consortium. We were pleased to meet several Indigenous Nations and allies who are keen to be involved in the Consortium, and openly welcome new membership applications and nominations (for more information, see “Join the Consortium”). Finally, from 5-8 May, we participated in the First North American Dialogue on Biocultural Diversity. This event was co-organised by several partners, including the CBD Secretariat, UNESCO-SCBD Joint Programme on the Links Between Biological and Cultural Diversity, CICADA, the Quebec Centre for Biodiversity Science, the Canadian Commission for UNESCO, the Assembly of First Nations, Parks Canada, the Centre for Biodiversity and Conservation of the American Museum of Natural History and the ICCA Consortium. The Dialogue consisted primarily of three thematic streams, with the stream on “Territories of life: Indigenous peoples’ stewardship (governance, management and conservation) of their collective territories and areas” organised and chaired by Members and Honorary members of the ICCA Consortium.

The Dialogue also featured a panel on indigenous languages and knowledge systems, as well as a visit to the Kahnawake Survival School, an inspiring secondary-level school with a mission to produce proud and self-sufficient Kanien’kehá:ka youth through a powerful curriculum based on Kanien’kehá:ka (Mohawk) language, beliefs and traditions. The Dialogue participants prepared a declaration, which will be available online soon. For more information, see: https://qcbs.ca/dialogue/.

We would like to gratefully acknowledge and thank CICADA and other partners for their generous support and assistance in co-organising and co-funding this series of back-to-back gatherings. We look forward to continued collaboration to advance the work of the ICCA Consortium and our Members in the region.