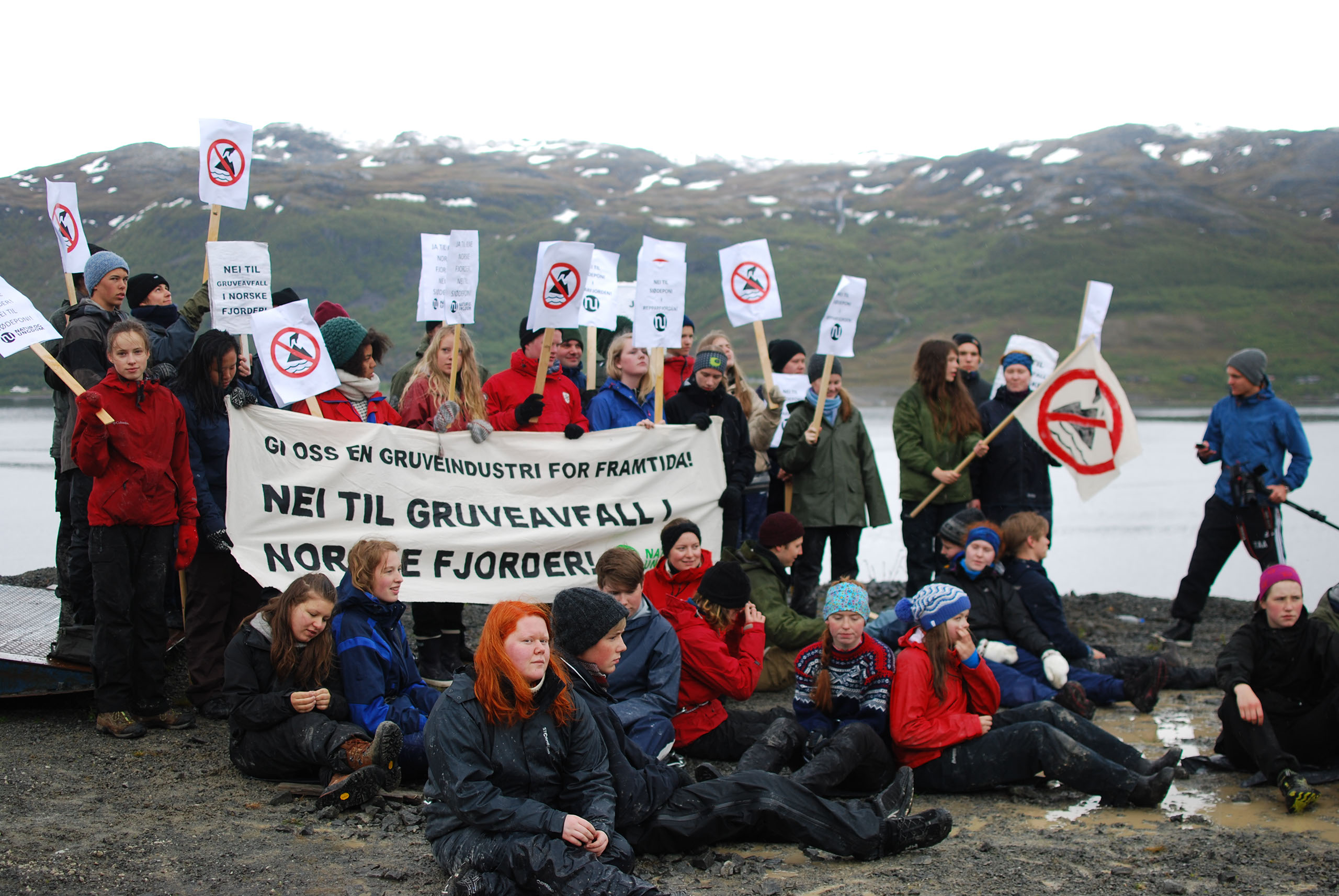 New research by the Yes to Life, No to Mining Network has revealed a spike in mining projects and massive expansion of areas under concession for mining in Sweden, Finland, and Norway

By Hannibal Rhoades
Yes to Life, No to Mining and The Gaia Foundation (ICCA Consortium Member)

In recent years, Finnish, Norwegian, and Swedish authorities have granted concessions for tens of thousands of hectares of land, with mining pressure increasing particularly dramatically in Sápmi – the home territory of the Indigenous Sámi Peoples.

The new research dispatch from YLNM, featuring a chapter written by Snowchange Cooperative (ICCA Consortium Member), explores how and why these nations – and the mining industry – are re-framing mining as a solution to climate change to facilitate domestic extraction of so-called ‘strategic,’ ‘critical’ and ‘transition’ minerals required for renewable energy, military, and digital technologies. It includes an in-depth exploration of mining expansion across Sapmí and how Samí indigenous territories have borne the brunt of mining for centuries.

The new research is accessibly introduced in this interactive story featuring videos, maps, images, and text.

The full research dispatch can be found here.

As a whole, the research casts major doubt on nordic nations’ claims to lead the world in conservation and action on climate change, says Tero Mustonen of the Snowchange Cooperative:

“Finland and the Nordics should lead in global conservation and rights issues and that is why it is so sad that behind the international facade we find blatant power politics, greed and full dismissal of precautionary principles when it comes to mining on our lands, some of which are the last remaining intact wilderness in Europe. The public and the people need to know these issues in this even, balanced and scholarly assessment released today.”

The local and Indigenous knowledge-led rewilding work of the Snowchange Cooperative stands in direct contrast to this new extractive assault, showing a different way forward for the region. Find out more here.