The Consortium policy on gender is available here English, Spanish and French.

The ICCA Consortium has been working on its policy on gender since 2017. The policy was finally approved during the 2018 General Assembly.

A Consortium Committee on gender exists at the moment, chaired by the Council Member With Special Responsibilities On ICCAs and Gender Issues.

The Committee gathers gender-related information on ICCA issues with the aim of sharing them and learning from them towards positive action. The Committee is active on the negotiations of the Convention on Biological Diversity on the post-2020 global biodiversity framework. It also acts as promoter and guardian of the gender equality and gender security within the Consortium Organization as such and in its programme. Any Member and Honorary member is welcome to join the Committee.

Below are some gender equality stories gathered from the Members of the Consortium: 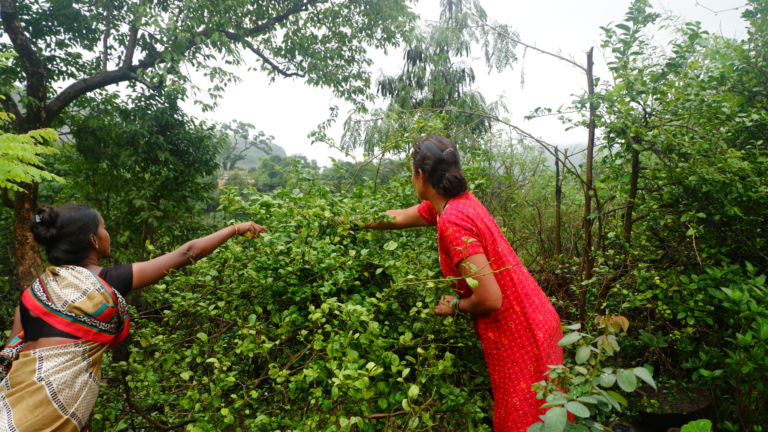 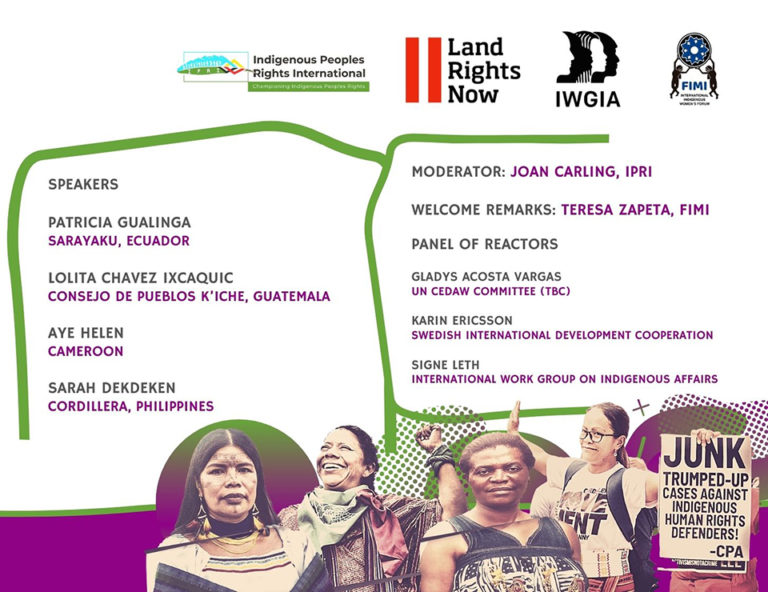 Webinar recap: Indigenous women at risk for defending their lands, rights and dignity 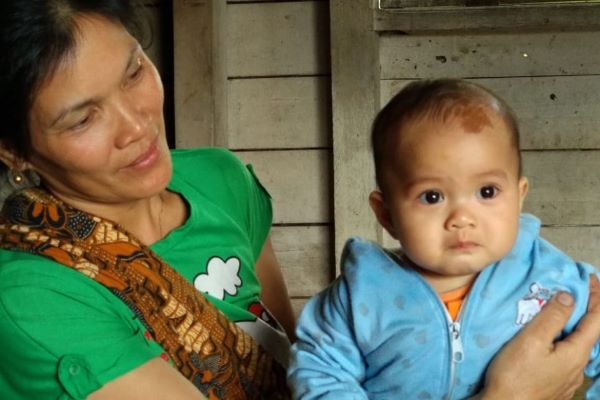 2020: Super Year for Women in Biodiversity?

“It is time to go beyond a focus on women’s vulnerabilities to the recognition of women as agents of change and active participants in caring for the environment, restoring and recovering biodiversity, and healing our relationship with nature.” On Earth Day, our Honorary member Cristina Eghenter offers her reflections on women in conservation.  Read more ▸ 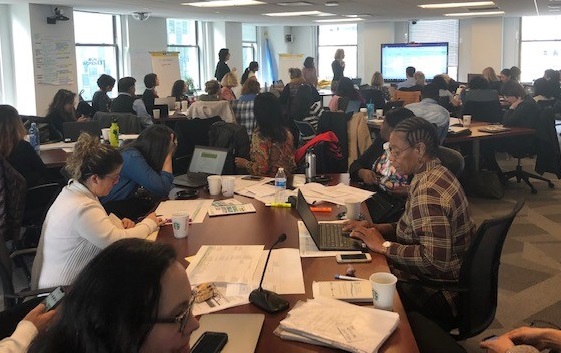 The ICCA Consortium participated in the expert workshop “Towards a gender-responsive post-2020 Global Biodiversity Framework”, organized by the Convention on Biological Diversity. Read more ▸ 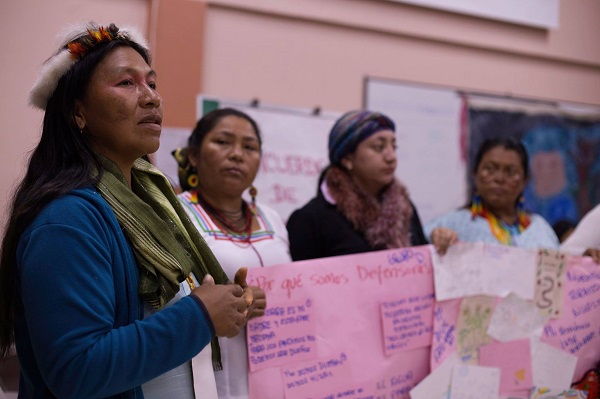 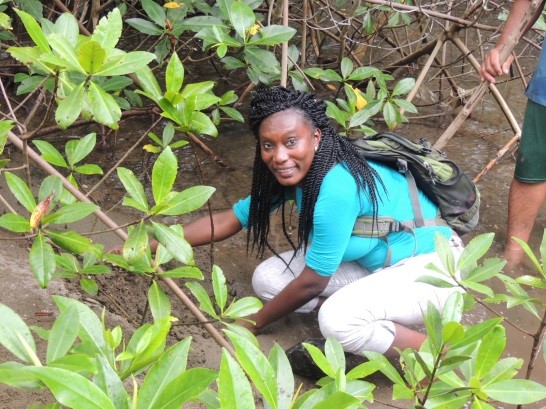 The voices of the women of the sea from communities of Barbados, St Kitts, Grenada, Belize and Costa Rica were heard loud and clear at a learning exchange aimed at strengthening the capacities of fisherwomen in the backdrop of the Small-Scale Fisheries Guidelines. Read more ▸ 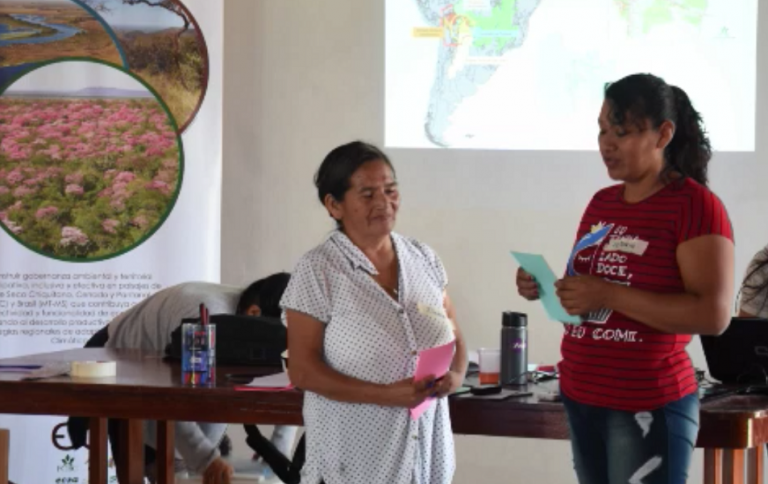 In December 2018, in the town of Santiago de Chiquitos in Bolivia, the first Workshop of Exchange of Experiences and Strengthening of Capacities of Indigenous Women Leaders of Bolivia was held, organized by the TICCA Consortium Bolivia . Read more ▸ 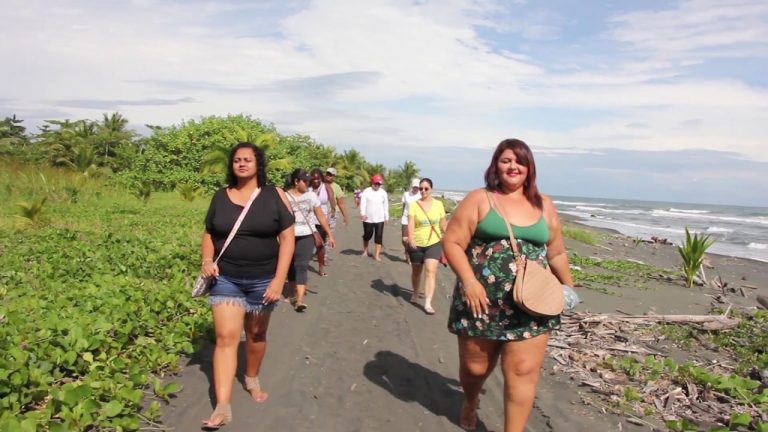 Women play a crucial role in small scale fishing in oceans, rivers and mangroves. In November 2017, fisherwomen from different parts of Costa Rica shared their knowledge and experiences of good practices in sustainable fishing and on related subjects such as land tenure, climate change, invasive species, culture, decent work and health, among others.  Read more ▸ 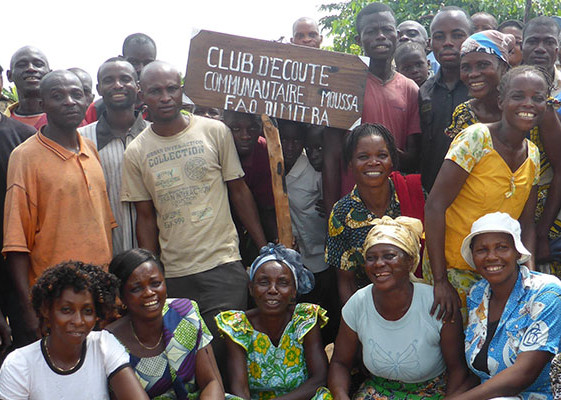 Webinar Invitation: Enhancing the resilience of rural men and women through community mobilization 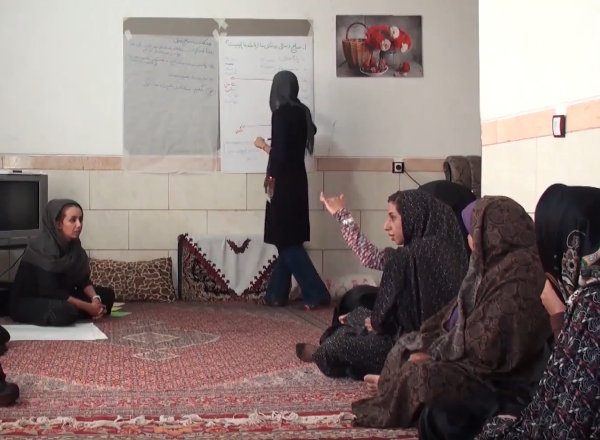 This video is a part of the larger project: Social, Environmental and Livelihood Justice for Poverty Elimination for Iranian Indigenous Peoples and Local Communities…   END_OF_DOCUMENT_TOKEN_TO_BE_REPLACED 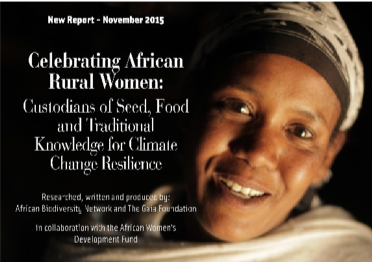 At a time when Africa most needs it, the vast wealth of farmer’s knowledge that sustains the diversity of the continent’s crops, wild foods,…   END_OF_DOCUMENT_TOKEN_TO_BE_REPLACED

Mera Declaration of the Global Gathering of Women Pastoralists