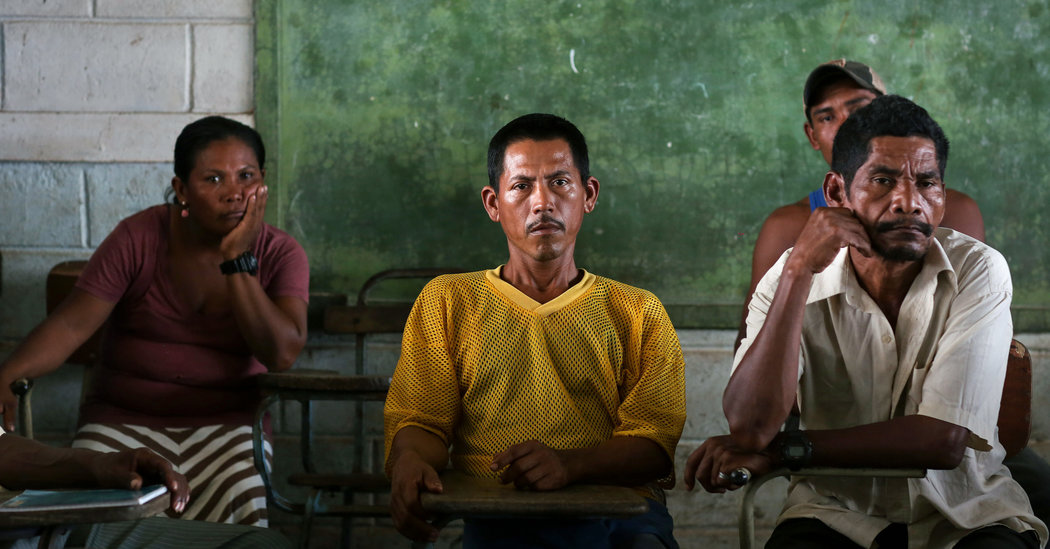 Indigenous leaders and the Centre for Legal Assistance for Indigenous Peoples call for justice for the 15 Indigenous children, women and men who were allegedly murdered by the Kukalón gang – the same group accused of perpetrating the massacre of the Alal community in January 2020

The Center for Legal Assistance to Indigenous Peoples (CALPI) has received a complaint from members of the Mayangna Indigenous people regarding the massacre that occurred on Monday night, August 23, 2021, on Kiwakumbaih Hill, Mayangna Sauni As Territory. Albert Hernández Palacio was murdered in the massacre. He was buried on August 26 at noon in Musawas, the capital of the Mayangna Nation, where he was from. Armando Pérez Medina, 48, from the Mayangna community of Suniwas, was also murdered; the rest of the victims—between 11 and 16, as it is not known for sure how many victims there were—belonged to the Mískitu Indigenous people. A minor managed to flee the place and was later rescued. During the massacre, two Indigenous women, were sexually assaulted in front of the other victims and their bodies left naked. One with the initials K.G., was 31 years old, and her body was also dismembered. The other woman, with initials B.C., was a 42-year-old whose husband was murdered in front of her.

The complainants claim that the attackers are part of the Kukalón gang, made up of between 40 and 100  non-Indigenous men armed with weapons of war and led by Isabel Meneses (a.k.a. Chavelo). The gang has also been accused of having perpetrated the massacre of the Alal Community in January 2020 and has been operating freely in the Bosawás Reserve for several years.

However, this situation is not new; the Mayangna people denounced the first murder, of 48-year-old Elías Charly of the Musawas Community, on February 13, 2013. Systematic and repeated attacks have been carried out since then against the Indigenous Miskitu and Mayangna peoples of the Bosawás Biosphere Reserve. During 2021 alone, the following attacks have already been reported: on January 22, in the community of Karah Wilú, on Tubuyna Hill, in which 3 Indigenous rangers were injured with high-caliber firearms; on March 4 in Kimakwas community, leaving 2 community members injured; on May 10, in Silamwas community, 2 of the community members who were attacked were injured. These attacks are in addition to other cases of threats, assassination attempts, and kidnappings by armed settlers in other Indigenous territories.

Messages like the one sent by settlers on Kiwakumbaih Hill—“No Mayangna should come here because they will be killed”—are frequent, along with racist and hateful phrases against Indigenous people. Likewise, the acts of torture and inhuman and degrading treatment perpetrated against victims—and especially against Indigenous women—in Kiwakumbaih shows the settlers’ interest in terrorizing these peoples to subdue them and thus usurp their ancestral lands, which the state has now titled to Indigenous peoples. These levels of violence and racism are enabled by the impunity they face, which is in turn generated by state authorities’ structural discrimination and by the state’s failure to comply with its legal duty to investigate the facts, try those found guilty, compensate the victims and guarantee the non-repetition of these crimes against humanity. In almost a decade of attacks there has not been a single person detained or prosecuted for these acts.

This is the case despite the fact that Mayangna leaders and authorities have on multiple occasions gone to the Office of the National Counsel for the Defense of Human Rights (PDDH), presenting their complaints and evidence, traveling to Managua—and assuming great economic costs and high risks in doing so—without the PDDH having provided a ruling on the matter.

The Mayangna Indigenous People now demand that the National Police and members of the Ecological Battalion of the Nicaraguan Army—stationed in the Bosawas Biosphere Reserve—act on the investigations carried out in situ at Kiwakumbaih Hill; and further, that the Attorney General’s office, as part of the criminal justice system and in compliance with its legal mandate, act on behalf of the victims and Nicaraguan society without any discrimination; and thus carry out the necessary investigative procedures to clarify the facts.