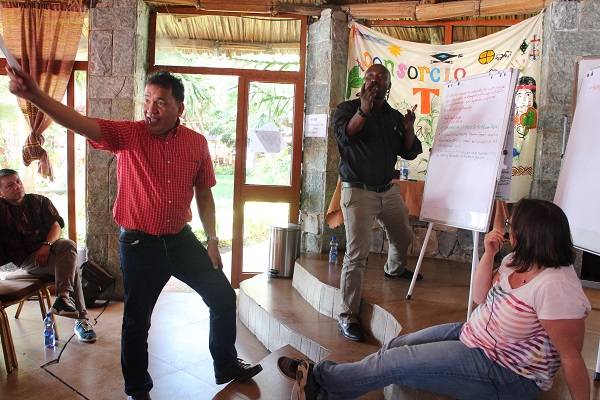 This Assembly succeeded the Regional Assemblies held in 2018 in: South East Asia and Austronesia; Latin America; Central, West Asia and the Caucasus; and Africa. The regionalisation process was further discussed, shaped and agreed upon. The work with Members in each country and region is enhanced and regional hubs will be set up in the years to come. Governance representation will be improved as well because more Council Members will be regionally situated. Find here the presentation on the regionalisation process, including reports from the regions.

The full minutes of the General Assembly are now available here.

Several important policies were discussed. The Policy on “Defending ICCAs and their Defenders” was formally approved , while the Gender Policy of the ICCA Consortium was partially approved only.

The ICCA Consortium 2018 Membership Report was offered by Aili Pyhälä, Chair of the Membership Committee of Council.

The ICCA Consortium 2019 Work Plan was offered by Grazia Borrini-Feyerabend.

The ICCA Consortium 2017 and 2018 Treasurer’s Reports were offered by Sarah Ryder, Programme Manager.

Each participant was given space to provide information on their current work on ICCAs and the situation of ICCAs in their region or country.

Barbara Lassen, from Natural Justice presented the on-going work on the ICCA Global Legal Reviews in the context of the GSI. 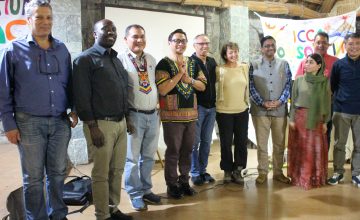 The Council and friends 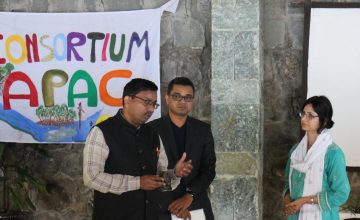 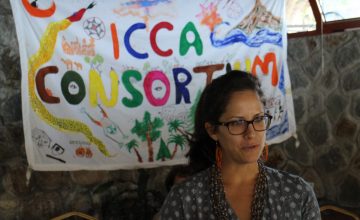 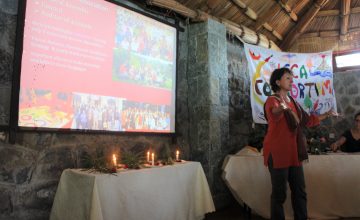 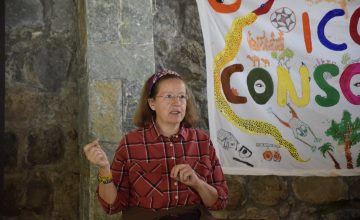 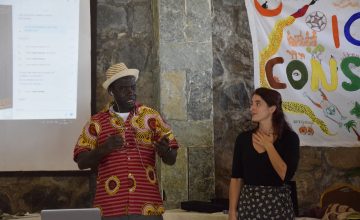 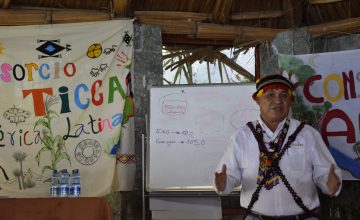 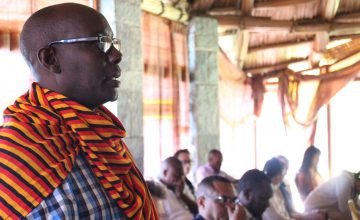 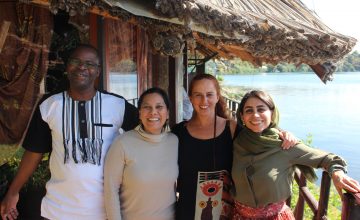 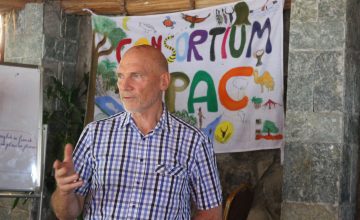 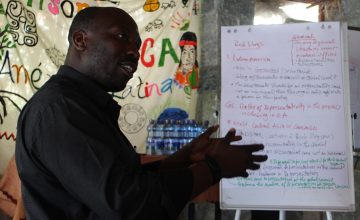 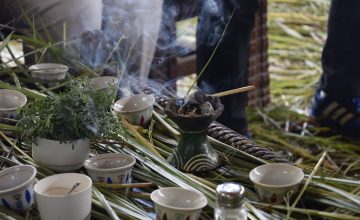 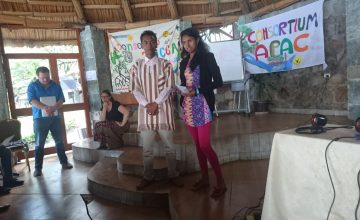 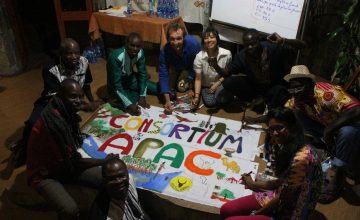 The french speaking team working on its banner 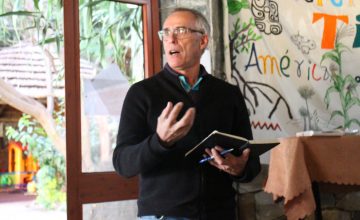 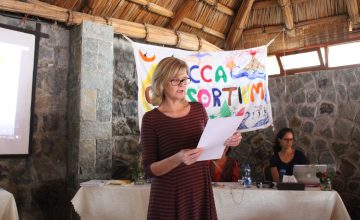 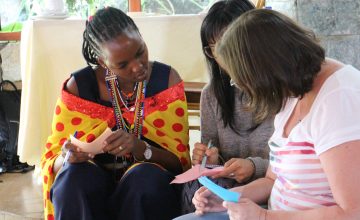 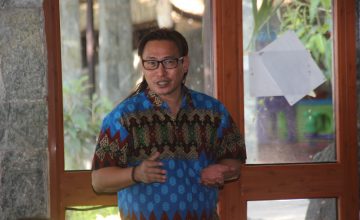 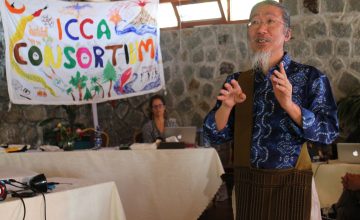 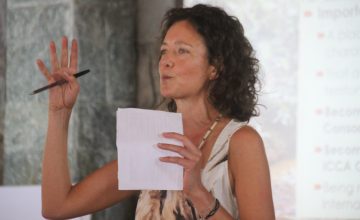 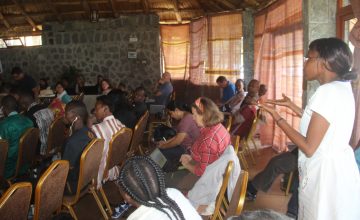 The General Assembly was immediately preceded by the first African Regional Assembly and followed by a series of other related events. We held a meeting on the new Theme on Territories of Life and Sustainable Livelihoods, the second Round Table among Partners and Friends of the ICCA Consortium, the first in-person meeting in 2018 of Council chaired by our new President, a meeting of the Secretariat and a joint meeting between Council and Secretariat . Please find the Overall Agenda for the meetings organised by the ICCA Consortium in Ethiopia.

A small delegation of the ICCA Consortium then got the opportunity to visit Guassa, the strong and emblematic Ethiopian ICCA. We met and held discussions with the Elders from this ICCA and shared experiences from around the world. 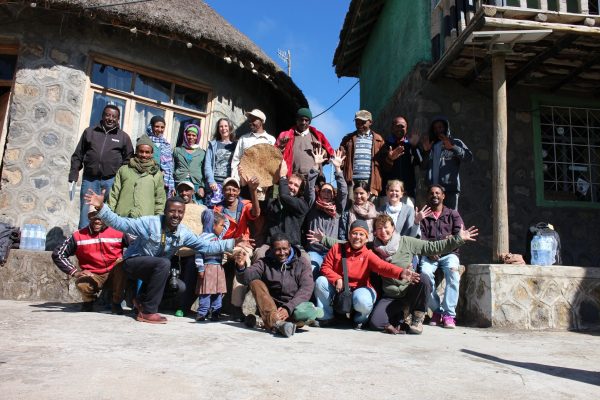 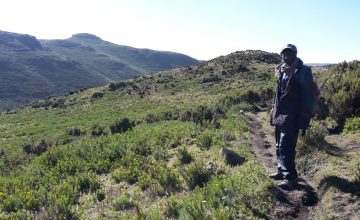 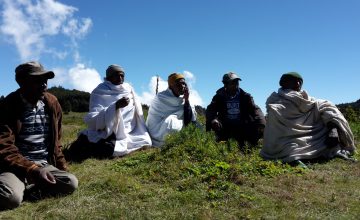 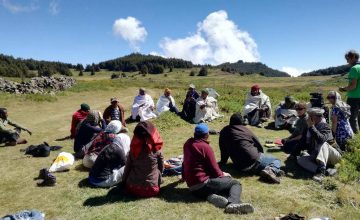