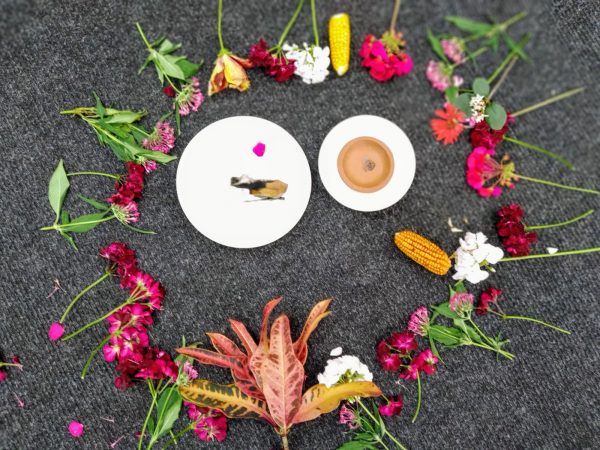 “When we were children they told us that time is money.
The Wampis have realized that we can live without gold,
but without water we cannot live a single day.
So time is water …”
Wrays Pérez, Pamuk (President) of the Territorial Autonomous Government of the Wampís Nation, Council Member of the global ICCA Consortium and President of ICCA Regional Council in Latin America.

The second Regional Assembly of the ICCA Consortium in Latin America was held between 13 and 18 October 2019, in Lima, Peru, days before and one after the III Congress of Protected Areas of Latin America and the Caribbean.

On 13 October, the Assembly began with a ceremony led by Felipe Gómez, member of the Global Council, followed by the welcoming words of the President of ICCA Regional Council and Pamuk (President) of the Wampís nation, Wrays Pérez, to the representatives of the Member organizations, Honorary members, allies and guests.

As the next item on the agenda, the council, through its President, reported on the progress made since the First Latin American Assembly in October 2018. Subsequently, each team of delegates presented the situation of their respective countries, with the exception of the countries where the Global Support Initiative (GSI) is being implemented, since they presented their situation together with the progress report as countries with GSI in a second meeting. It is worth mentioning the countries with members representing the Assembly were: Argentina, Chile, Paraguay, Bolivia, Brazil, Peru, Ecuador, Colombia, Suriname, Belize, Panama, Nicaragua, Guatemala and Mexico**. At the end of the meeting, the discussion was opened for questions, comments and proposals.

The second day started with a Waorani song, and then it was dedicated almost exclusively to preparing the Consortium participation in the III Congress on Protected Areas in Latin America and the Caribbean (CAPLAC); this included the historical contextualization of this Congress to the preparation of the ICCA Latin America declaration and the joint declaration with other allied organizations.

The third day of the Assembly began with the evaluation of the participation in the III CAPLAC from each attendee, from which ideas, analysis, as well as follow-up proposals emerged. The second activity was a communication workshop provided by Servindi, an allied communication platform of the Consortium.

With the commitment to follow up on these points through available means, the President of ICCA Latin America Regional Council closed the II Regional Assembly in Lima, Peru on October 18, 2019.

To learn more about our second Regional Assembly in Latin America, we also recommend reading this article written by the ALDEA foundation, Member of the ICCA Consortium, in Spanish.

**The countries where the Global Support Initiative is being implemented through GEF-SGP are those marked in bold. Suriname and Belize attended as invited countries as there are no Members or Honorary members in these countries yet.