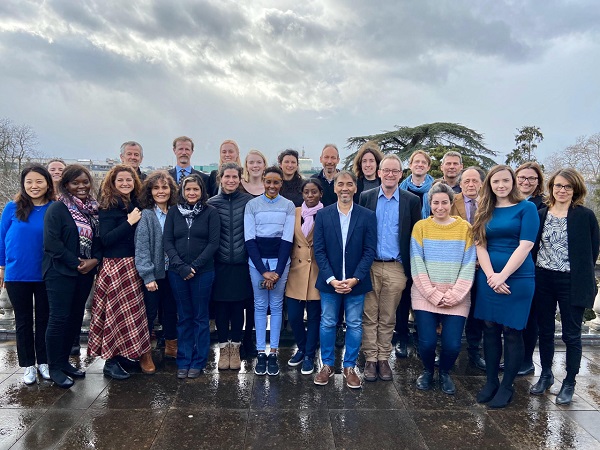 By José Aylwin, director of Observatorio Ciudadano (ICCA Consortium Member) and Council member and co-chair of the ICCA Consortium’s working group on defending territories of life.

Indigenous peoples and communities are on the frontlines of defending their collective territories and areas against harmful industries, armed groups and other threats. As the threats grow, so do their responses and those of civil society supporters.

On behalf of the ICCA Consortium and its working group on defending territories of life and their defenders, José Aylwin attended the workshop “Responding to the needs of environmental civil society and defenders: Towards a Geneva Road Map” in Geneva from 25-26 February 2020.

The workshop was convened by the University of Geneva, with the aim of following up on the United Nations Human Rights Council Resolution 40/11 of 2019, which recognised the contributions of environmental human rights defenders and the obligations of States to respect their fundamental rights. This issue has only grown more urgent: since the UN resolution was approved, crimes against these defenders have increased greatly in number and intensity, especially in Latin America and Asia.

Approximately 25 experts, organisations, and representatives of defenders networks gathered at the workshop to elaborate a Geneva Road Map for 2020 and to promote related initiatives, including a resolution on environmental defenders to be presented at the IUCN World Conservation Congress (initially planned for June 2020) for the implementation of Resolution 40/11.

On 27 February, a side event held in conjunction with the latest session of the United Nations Human Rights Council shared the workshop’s conclusions with the many state and civil society representatives in Geneva. During the side event, José Aylwin presented the ICCA Consortium’s perspective and work on defending territories of life and their defenders, especially the difficult and dangerous situation of environmental and land rights defenders in Latin America.

To learn more about defending territories of life and their defenders, please see the following resources: